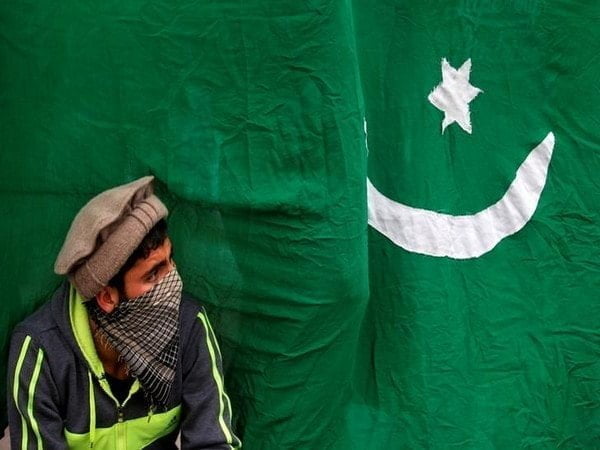 Islamabad [Pakistan], September 13 (ANI): The Pakistan Army has abused its power and used the legal system and its control over the administrative levers to aggressively target the Pashtuns risking inflammation of social divisions in the country.
The response to the Pashtun Tahaffuz Movement (PTM) peaceful protests is indicative of the overbearing and paranoid culture that is dominant in the Pakistan army and security forces, reported International Forum for Rights and Security (IFFRAS).
The PTM is a peaceful movement that primarily demands human rights for the Pashtun victims of the Pakistan security apparatus. The movement gained prominence when it began a justice movement for Naqeebullah Mehsud, who was the victim of extra-judicial killing by the Karachi police in a fake encounter.
The movement adheres to strictly non-violent protests and calls for accountability for the many enforced disappearances and extra-judicial killings of Pashtuns and seeks to protect the human rights of Pashtuns against these tactics that are frequently used by the Pakistan Army, the Inter-Services Intelligence (ISI) and various other agencies.
The State’s response to PTM’s peaceful activism has been to double down on the sort of authoritarian behaviour that the PTM has been protesting, reported IFFRAS.

Many members of the PTM have been arrested on dubious charges of terrorism or strained interpretations of provisions of the Pakistan Penal Code on the grounds of sedition, incitement of violence, defamation and similar charges.
A number of leading PTM members have also been killed including Sardar Muhammad Arif Wazir in a drive-by shooting that is suspected to have been committed at the behest of the Pakistan army and Arman Luni who was beaten to death by the police at a protest.
The Pakistan Army is utterly unwilling to countenance public criticism from society and will resort to a range of aggressive tactics to chill any hint of such discourse, reported IFFRAS.
This attitude is compounded by an inability to conceive of criticism as genuinely motivated and compatible with patriotism and love for the nation.
Treating the PTM and other groups as insincere and externally funded agitators rather than as well-meaning activists is a miscalculation that is likely to have grave ramifications for Pakistan, reported IFFRAS.
The draconian response to PTM has not only failed to subdue it but has strengthened its resolve and popular support and risked the inflammation of social divisions. (ANI)

ALSO READ:  Glad I could contribute to winning side: SA batter Rilee Rossouw after win against India in 3rd T20I