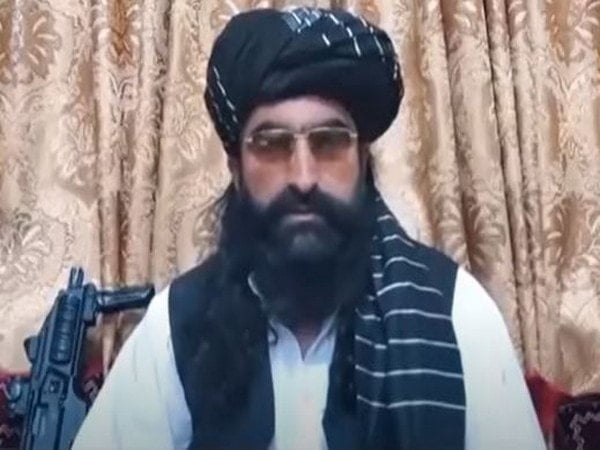 Islamabad [Pakistan], September 24 (ANI): Amid a stalled peace deal between Islamabad and Tehrik-e Taliban Pakistan (TTP), the return of members of the outlawed group in northwestern Khyber Pakhtunkhwa province has raised alarm bells.
Entrepreneurs and other businesses hoping to recover from years of Taliban violence and a government military operation in past years have been left dejected with the resurgence of the TTP that is employing extortion tactics, Gandhara news reported.
One such businessman is Jamshid Khan (named changed) who invested millions in his native Khyber, hoping that his factories and other facilities in the provincial capital, Peshawar, would create steady jobs for his people and bring him handsome profits. But the return of TTP has dashed his hope.
“Ignore this at your peril,” Khan was quoted as saying by Gandhara. This was a key message in the threatening WhatsApp texts he received last month. Khan was threatened to pay more than USD 100,000 in extortion money or prepare to be attacked.
TTP, popularly known as the Pakistani Taliban, recently set alarm bells ringing in Islamabad after the outlawed group reappeared in Khyber Pakhtunkhwa’s Swat valley.
Taliban militants reportedly had occupied hilltops of Swat district’s Matta subdivision a few months ago which created panic in a number of neighbouring districts, The News International reported.
The Taliban’s unexpected appearance led to anger among the people and caused damage to tourism as the day Taliban were reported to have arrived in the valley, the report added.

Initially, both the Khyber Pakhtunkhwa and Shehbaz Sharif governments kept quiet on the issue. After the issue came to the limelight, Pakistan Defence Minister Khawaja Asif said that they were in touch with the Afghan government about the Taliban’s appearance in Swat.
For several months, the Shehbaz Sharif government has failed to come up with a plan to deal with the potential resurgence of the outlawed TTP.
Pakistan began negotiating with the TTP out of compulsion, The Express Tribune newspaper reported. The report added that they entered into talks with the TTP as the Afghan Taliban were reluctant to take any military action against the outfit.
Recently, the ongoing peace talks between the TTP and Pakistan government reached a stalemate after the outlawed group refused to give up its demand for the reversal of the merger of erstwhile Federally Administered Tribal Areas (FATA) with the Khyber-Pakhtunkhwa province.
Despite a series of meetings between the two sides in recent weeks to break the impasse, there has also been a stalemate over the issue of TTP laying down their arms in case of a peace deal, The Express Tribune reported.
Since the Taliban took control of Afghanistan, Pakistan has increasingly complained of attacks across the border from Afghanistan, an issue that has become a source of diplomatic tension.
Talks between the two sides began in October 2021 to seek a political solution to the issue. The talks, which were held at the request of the Afghan Taliban, led to a one-month ceasefire in November. However, the truce could not last long as differences emerged soon. (ANI)