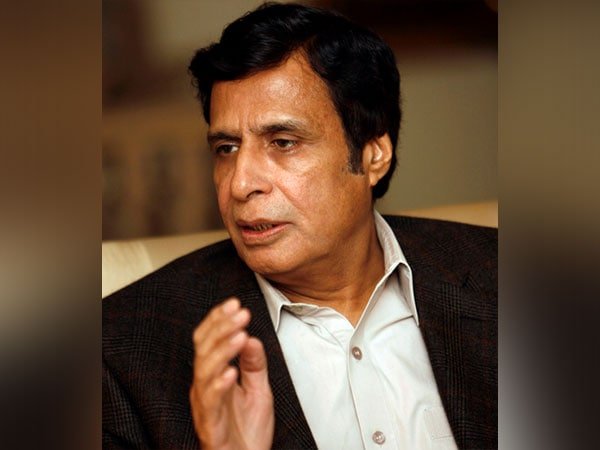 Islamabad [Pakistan], September 28 (ANI): Pakistan’s Punjab province approved PKR (Pakistani Rupees) 1.33 billion to purchase 133 VIP protocol and luxury vehicles for their government functionaries and officers when the country is facing a flood, food crisis, unemployment, poverty and inflation.
The meeting, chaired by Punjab province Chief Minister Chaudhry Pervaiz Elahi, approved the purchase where the government will be buying 44 Toyota Fortuner, 33 Toyota Corolla Grande, 12 Toyota Corolla and 44 Hilux Vigo, Daily Times reported.
According to official documents of the Punjab government, the vehicles will be used for the protocol of Chief Minister Pervaiz Elahi and the Chief Minister’s Office and government officials.
Toyota Fortuner vehicles will be used for executive as well as protocol duties for which a huge amount of supplementary grant approval has been released. The surprising thing is that the case of all the VIP Protocol vehicle purchasing had to go to the austerity committee, however, the government exempted the case of purchase of these vehicles from the austerity committee, reported Daily Times.
On the financial front, Pakistan’s currency continues to fall despite the inflow of International Monetary Fund (IMF) loans.

The government’s error of judgment in paying the import bills unnecessarily on the advice of a coalition partner has depleted the foreign currency reserves, reported The News International.
The move caused a massive rupee devaluation in September despite approval of the IMF loan, claims a source in the ruling Pakistan Muslim League – Nawaz (PML-N).
However, sources close to Pakistan’s outgoing finance minister, Miftah Ismail believe that the import bill payments were not the reasons for the rupee devaluation.
Credit default risk perception, devastating floods and the Afghan factor were the major reasons that contributed to the rupee devaluation, believe the sources, reported The News International.
Notably, the depreciation of the Pakistani rupee comes in the wake up of change in the Finance Ministry. PML-N leader Ishaq Dar is ready to take charge as the new finance minister of the country replacing Miftah Ismail. (ANI)