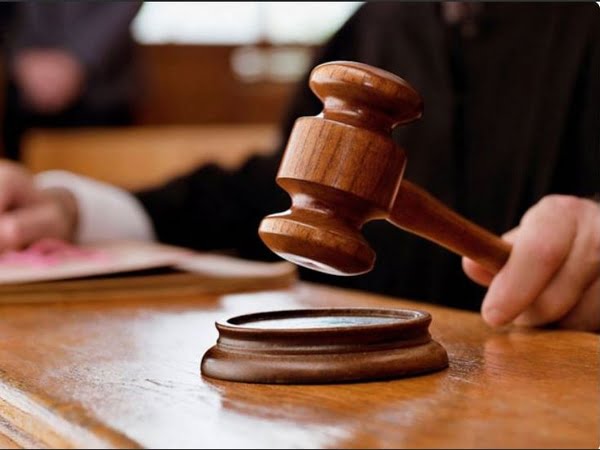 Islamabad [Pakistan], September 22 (ANI): The Islamabad High Court (IHC) is set to indict former prime minister and Pakistan Tehreek-e-Insaf (PTI) Chief Imran Khan on Thursday in the contempt of court case filed against him for threatening additional sessions judge Zeba Chaudhry during a rally.
According to ARY News, a five-membered bench including Chief Justice Athar Minallah, Justice Mohsin Akhtar Kayani, Justice Miangul Hassan Aurangzeb, Justice Tariq Mehmood Jahangiri and Justice Babar Sattar will commence the proceedings at 2:30 pm.
PTI chief Imran Khan has been booked in a terrorism case on the complaint of Islamabad Saddar Magistrate Ali Javed for threatening the female judge during a rally on August 20 following which the Islamabad HC decided to indict Imran Khan on September 22 after giving an “unsatisfactory” response in the case.

Notably, a terrorism case was registered against Imran Khan in Margalla police station for allegedly using derogatory language and threatening Additional Session Judge Zeba Chaudhry in his speech in Islamabad on August 20, as per ARY News.
Khan was booked under the Anti-Terrorism Act (ATA). The PTI chair had staged a rally in the federal capital on August 20 to express solidarity with his chief of staff Shahbaz Gill after claims of torture in custody.
On the other hand, Khan’s party has called for nationwide protests on Saturday against the “minus-one formula”, a term used by PTI to describe the government’s attempts to try and disqualify PTI Chairman from elections, media reports said.
The PTI has urged the protesters to express their solidarity with their chief Imran Khan. This is a fresh phase of its anti-government campaign which was announced by PTI, as per Pakistan’s local media outlet Dawn. (ANI)