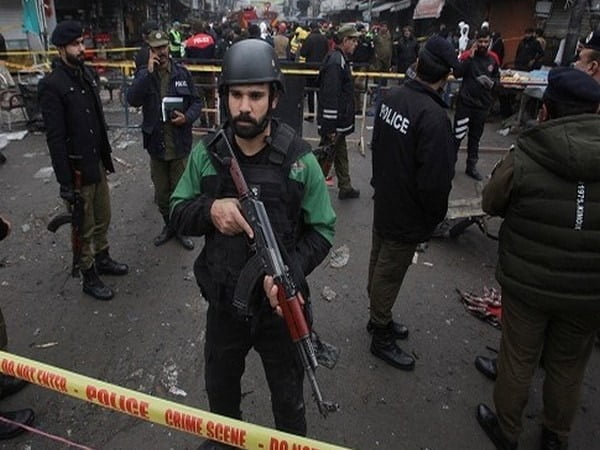 Islamabad [Pakistan], September 13 (ANI): Under the Shahbaz Sharif-led Pakistan government, the security situation is concerning as Islamabad police are witnessing a shortage of staff and equipment to deal with any sort of threat across the federal capital, reports said.
According to Pakistan publication Dawn, the capital police are facing a shortage of staff and equipment to operate 25 police stations spread across Islamabad, including the city zone.
Dawn reported that out of 25 police stations, nine are without a sanctioned strength and have to rely on other stations to meet their needs, such as police officials and vehicles.
The nine stations are Banigala, Khanna, Lohi Bher, Shams Colony, Karachi Company, Noon, Ramna, Kirpa and Sangjani.
There are only seven police stations and four chowkis in City zone area. Out of these, five police stations have a sanctioned strength of 669 and only 408 personnel are available to perform duties across the area, Dawn reported.

Meanwhile, the rural zone also grapples with strength issues as out of seven police stations, only four have a sanctioned strength of 406 personnel but only 368 officials were performing duties across the zone.
In the Industrial Area zone, only 250 officials are performing duties in the zone against an approved strength of 300 officials for two police stations.
Notably, the cases of attacks on Pakistan police are rising as per several media reports.
Peshawar Capital City Police Chief Ejaz Khan had earlier expressed displeasure over the rising incidents of terrorism in Khyber and the killing of a number of policemen in the attacks.
In recent months, several cases of bomb attacks have been reported in Pakistan (ANI)

ALSO READ:  Happy to be back with team I love the most: Jemimah after India's win over Sri Lanka in Women's Asia Cup