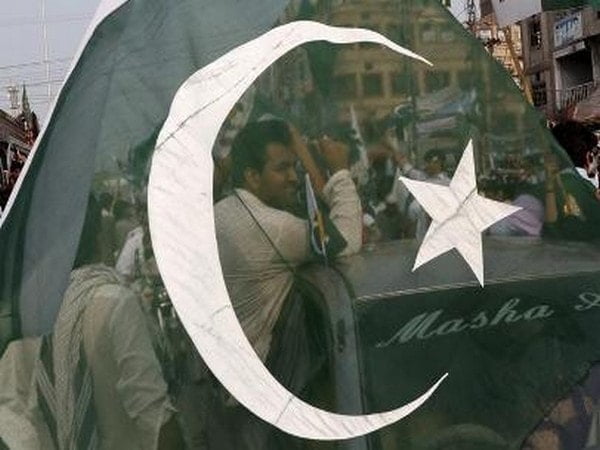 Khyber Pakhtunkhwa [Pakistan], September 16 (ANI): Pakistan’s investigative agency have arrested three individuals for “maligning” the army and its senior officers through their social media accounts, media reports said.
The Federal Investigation Agency’s cybercrime wing on Wednesday arrested the trio for using maligning remarks against the military and its leadership for the last six months, Pakistan’s local media outlet Dawn reported quoting the FIA Abbottabad circle.
Later, the accused were identified as Naveed Shah, Waqas Khan and Mohammad Nawaz. As they were resorting to social media to ‘malign’ the military, cases against them are registered under the Prevention of Electronic Crimes Act (PECA) Act, Dawn added.
As per thinktank, International Forum for Rights and Security (IFFRAS), the Pakistan Army is utterly unwilling to countenance public criticism from society and resorts to a range of aggressive tactics to chill any hint of such discourse.
This attitude is compounded by an inability to conceive of criticism as genuinely motivated and compatible with patriotism and love for the nation. Treating others as insincere and externally funded agitators rather than as well-meaning activists is a miscalculation that is likely to have grave ramifications for Pakistan, reported IFFRAS.

The Pakistan Army has abused its power and used the legal system and its control over the administrative levers to aggressively target the Pashtuns risking inflammation of social divisions in the country.
The response to the Pashtun Tahaffuz Movement (PTM) peaceful protests is indicative of the overbearing and paranoid culture that is dominant in the Pakistan army and security forces, reported a think tank.
The PTM is a peaceful movement that primarily demands human rights for the Pashtun victims of the Pakistan security apparatus. The movement gained prominence when it began a justice movement for Naqeebullah Mehsud, who was the victim of extra-judicial killing by the Karachi police in a fake encounter.
The movement adheres to strictly non-violent protests and calls for accountability for the many enforced disappearances and extra-judicial killings of Pashtuns and seeks to protect the human rights of Pashtuns against these tactics that are frequently used by the Pakistan Army, the Inter-Services Intelligence (ISI) and various other agencies.
The State’s response to PTM’s peaceful activism has been to double down on the sort of authoritarian behaviour that the PTM has been protesting, reported IFFRAS. (ANI)