Rani Mukerji turns author, to release her autobiography on her birthday in 2023 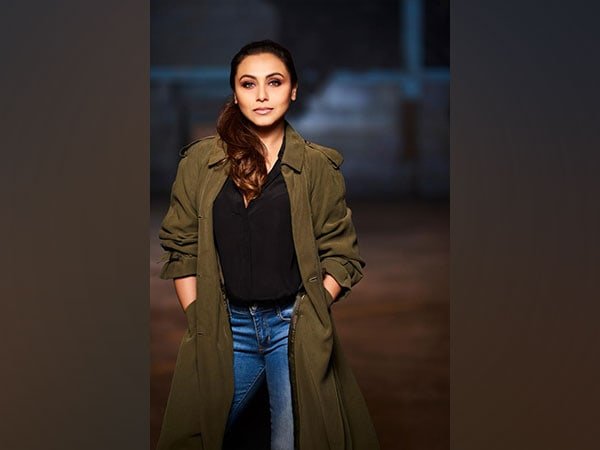 ANI Photo | Rani Mukerji turns author, to release her autobiography on her birthday in 2023

Mumbai (Maharashtra) [India], September 30 (ANI): Actor Rani Mukerji is all set to come up with her memoir, which is scheduled to release on her birthday, March 21, 2023.
The memoir will be a deeply personal, disarmingly honest account of Rani’s inspiring journey.
Sharing more details about it, Rani said, “In the 25 years that I have so lovingly spent in the Indian film industry, I have never spoken my heart out about my life and my journey in cinema. As women in cinema, we are constantly judged and the book delves into my personal trials and tribulations and the impact it had on me, as I navigated the industry and my career. I haven’t had the time to pause, look back on my life, retrospectively and introspectively. This memoir was my way of reminiscing what I have been through right from my childhood. This one’s for my fans and for every single person who has given me boundless love and kept me grounded. I look forward to their reactions when this book releases on my birthday next year, making the day even more special.”

The book will be published by Harper Collins India.
Rani made her acting debut in 1996 with Bengali film Biyer Phool when she was just 16. She later appeared in Hindi film Raja Ki Aayegi Baraat in the same year and since then she has acted in several films. ‘Ghulam’, ‘Kuch Kuch Hota Hai’, ‘Badal’, ‘Bichhoo’, ‘Saathiya’, ‘Yuva’, ‘Hum Tum’, ‘Bunty Aur Babli’, ‘Kabhi Alvida Naa Kehna’ and ‘Mardani’ among several others.
She will now be seen in ‘Mrs Chatterjee VS Norway’, which revolves around a journey of a mother’s battle against an entire country. (ANI)

Ahead of Amitabh Bachchan’s 80th birthday, film festival announced to celebrate his legacy