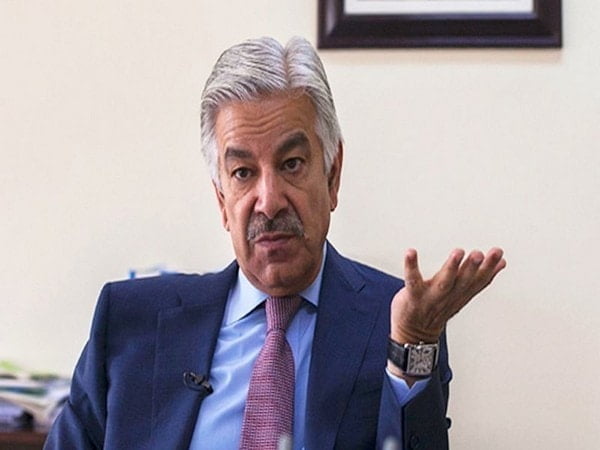 He apprised the media personnel that the invitation was extended by Xi during a meeting in Samarkand, Uzbekistan on the sidelines of the SCO meeting. Additionally, the defence minister said Russian President Vladimir Putin has also invited Sharif to visit Moscow and that this visit will also take place.
Khawaja Asif said that Russia has shown a willingness to export wheat and gas to Pakistan, Daily Pakistan reported citing the state broadcaster.
The devastating floods in Pakistan caused by record monsoon rains have swept away homes, vehicles, crops and livestock in damage estimated at USD 30 billion.
The government and the United Nations have blamed climate change for the surging waters in the wake of record-breaking summer temperatures. Pakistan’s foreign minister Bilawal Bhutto said that the problem faced by Pakistan due to climate change could be faced by some other country as well.
Bhutto said big countries that have made themselves rich have to take responsibility for climate change. Referring to the impact of heavy rains in Pakistan, Bilawal Bhutto said that a 100-km wide lake had been created in Sindh which has impacted inhabited areas. (ANI)