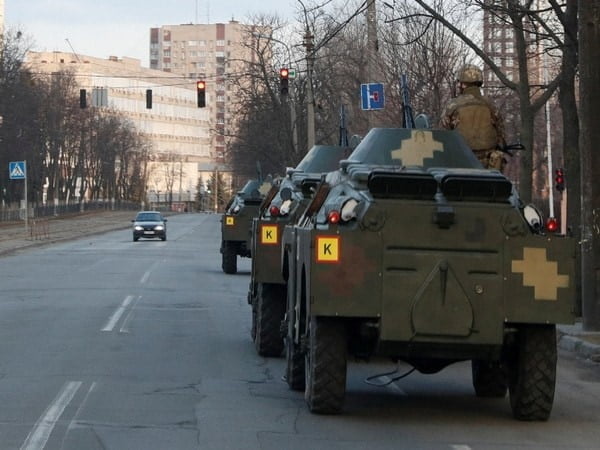 Washington [US], September 16 (ANI): US will provide USD 600 million in additional military assistance for Ukraine, the State Department said on Friday (local time).
US State Secretary Antony Blinken said, “I am authorizing our twenty-first drawdown of U.S. arms and equipment for Ukraine since September 2021. This USD 600 million drawdown includes additional arms, munitions, and equipment from U.S. Department of Defense inventories.”
“This drawdown will bring the total U.S. military assistance for Ukraine to approximately USD 15.8 billion since the beginning of this Administration.”
He noted that together with Allies and partners, the US is delivering the arms and equipment that Ukraine’s forces are utilizing so effectively as they continue their successful counter-offensive against Russia’s invasion.

Quoting President Joe Biden, Blinken said that the President has been clear that the US will support the people of Ukraine for as long as it takes.
“With admirable grit and determination, the people of Ukraine are defending their homeland and fighting for their future. The United States is providing Ukraine military assistance alongside our Allies and partners from more than 50 countries to support its defence. The capabilities we are delivering are carefully calibrated to make the most difference on the battlefield and strengthen Ukraine’s hand at the negotiating table when the time is right,” he added.
Blinken reiterated that the US along with the allies stands United with Ukraine.
Russian forces launched military operations in Ukraine on February 24, three days after Moscow recognized Ukraine’s breakaway regions – Donetsk and Luhansk – as independent entities.
Several countries including the UK, the US, Canada, and the European Union have condemned Russia’s military operations in Ukraine and imposed sanctions on Moscow. These countries have also promised to help Ukraine with military aid to fight Russia. (ANI)