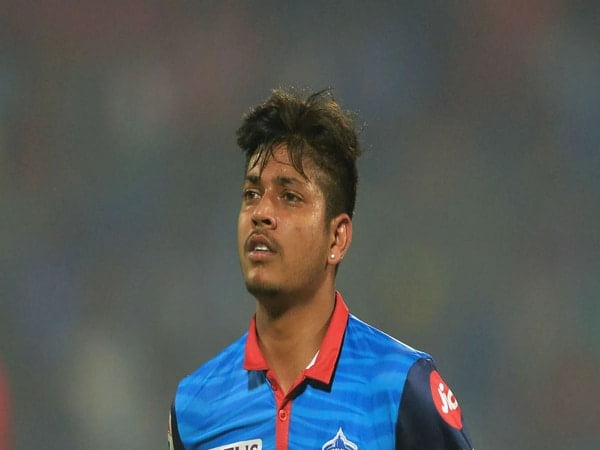 Kathmandu [Nepal] October 1 (ANI): Former Nepal cricket captain Sandeep Lamichhane has announced his return to Nepal on October 6 and confirmed that he will surrender to the authorities after facing rape charges, in a Facebook post shared by him.
The announcement comes as he remains a fugitive at large after rape allegations and diffusion notice issued by INTERPOL (International Criminal Police Organization) at the request of Nepal Police.
“With great hope and strength, I hereby confirm that I am reaching to my home country Nepal on this 6th October 2022 and will submit myself to the authority of Nepal to fight a legal battle against false allegation,” Lamichhane wrote on his verified Facebook page.
Earlier on 26 September the INTERPOL on request of the Nepal Police issued the diffusion notice against the former team captain of the Nepali national cricket team.
Lamichhane will be finally back to Nepal as he had been reiterating he would return home since the news of the case of rape against a minor by him came to light.

Termed a fugitive at large, the Kathmandu District Court also has issued an arrest warrant against him. Though he has been making announcements claiming innocence, his status is yet to be ascertained. Nepal Police and authorities don’t know the current whereabouts of Lamichhane.
After the cricketer lands in Nepal, he will be arrested by authorities as the Immigration department has blacklisted him. In his latest post on Facebook, the cricketer committed to surrender himself to authorities once he gets back to Nepal.
The former captain broke his silence through a Facebook post and assured his fans that he was innocent of the heinous charges levelled against him. He also added that he has firm belief in the justice system, hoping to get justice at the earliest.
“I hereby reiterate that I am INNOCENT and I have complete non-shaken faith in the justice system. I firmly believe in all the law enforcement authorities and honourable courts for their fair trial and adjudication and am just hopeful to get justice at the earliest,” said Lamichhane.
“My dear well-wishers, I assure you all that I am innocent and I have not wronged you. I have recovered from the unpleasant situation I went through and I have prepared myself to go through this ordeal to prove myself innocent and a victim of a conspiracy. I am sure all wrongful allegations charged against me will be unfolded in the span of time,” he added
A girl, 17, filed a case alleging Lamichhane for taking her to various places in Kathmandu and Bhaktapur all day on August 21 and brought her to a hotel in Sinamangal of Kathmandu where she was allegedly sexually assaulted the same night.
Spin bowler Lamicchane has represented Nepal in 30 ODIs and 44 T20Is, taking 69 and 85 wickets respectively in both formats. (ANI)