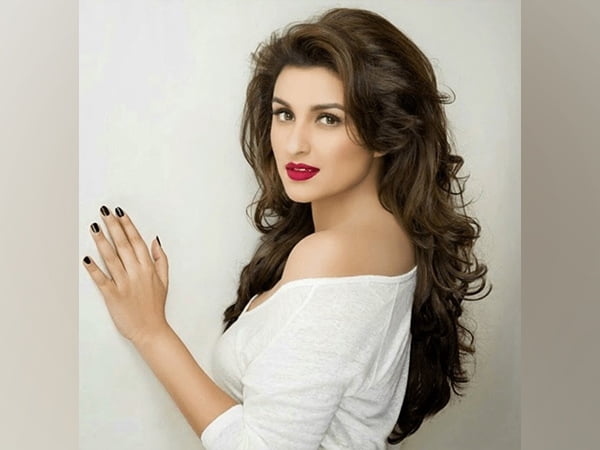 New Delhi [India], October 3 (ANI): Bollywood actor Parineeti Chopra, on Sunday, dropped a hot bikini picture from her recent Maldives trip.
Taking to Instagram, Parineeti shared the picture which she captioned, “biggini shoot #IYKYN.”
https://www.instagram.com/p/CjM_r1wrMfy/
In the picture, the ‘Sanya’ actor could be seen enjoying her day at the Maldives beach in a bright neon green bikini.
Soon after the actor dropped her picture, fans swamped the comment section with red heart and fire emoticons.
“I’ve heard about seven wonders of the world and the 8th just showed up!!,” a fan commented.
Another fan wrote, “I wonder, you have a Beauty that does not fit this World, from which fairy tale land did you come?”

Meanwhile, on the work front, Parineeti will be next seen in an upcoming action thriller film ‘Code Name Tiranga’ alongside Harrdy Sandhu.
Helmed by Ribhu Dasgupta, the film is all set to hit the theatres on October 14, 2022.
Parineeti will be seen in an action avatar in ‘Code Name Tiranga’ for which she had learnt the Israeli martial art form, Krav Maga, for the film.
“One of the key action techniques of an agent is hand-to-hand combat, so I learnt Krav Maga a form of martial arts for a total of 3 months to get my action sequences right. It is a very physically and mentally demanding form of martial arts as it’s not only just movements but it also needs a lot of mental awareness of the surroundings one is in which is what exactly an agent needs to do on a mission,” she said.
The film will be facing a big Bollywood clash with Ayushmann Khurrana and Rakul Preet Singh’s upcoming comedy ‘Doctor G’.
Meanwhile, Parineeti will also be seen in the upcoming family entertainer ‘Uunchai’ alongside Amitabh Bachchan, Boman Irani, and Anupam Kher.
Helmed by Sooraj Barjataya, the film is all set to hit the theatres on November 11, 2022. (ANI)

MoS Muraleedharan to embark on two-day visit to Oman today