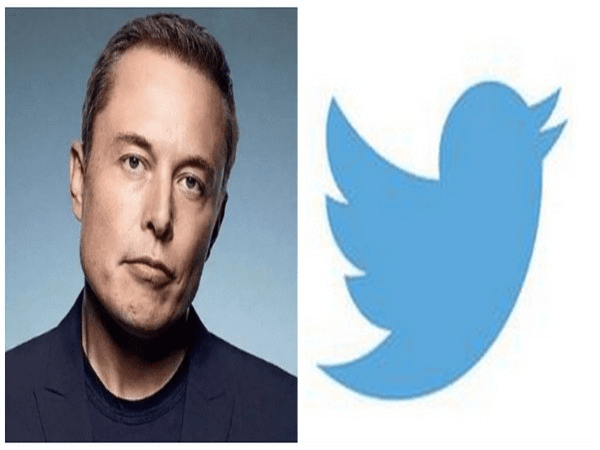 Washington [US], October 5 (ANI): Twitter on Tuesday (local time) confirmed that Tesla CEO Elon Musk sent a letter saying he will go through the deal he signed early this year to buy the platform for USD 44 billion.
“Twitter issued this statement about today’s news: We received the letter from the Musk parties which they have filed with the SEC. The intention of the Company is to close the transaction at $54.20 per share,” the official account of Twitter Investor Relations wrote.
After the news broke, that the billionaire is proposing to continue with USD 54.20 per share to buy social media platforms, Twitter’s share price increased to 12.7 per cent before trading was stopped for the second time. On the contrary, Tesla’s shares dropped by about 3 per cent.
Musk has been locked in a bitter legal battle with Twitter since announcing in July this year that he was pulling the plug on his USD 44 billion purchase of the company following a complex, and months-long courtship.
Musk had cancelled the deal, claiming that he was misled by Twitter concerning the number of bot accounts on its platform. These allegations were forthrightly rejected by the company.
The latest report on the Twitter buyout deal comes ahead of the Delaware Court hearing on October 17, where the two sides are expected to clash over the multi-billion dollar buyout deal.
“This is a clear sign that Musk recognized heading into Delaware Court that the chances of winning vs. Twitter board was highly unlikely and this USD 44 billion deal was going to be completed one way or another,” Reuters quoted Wedbush analyst Dan Ives as saying.
Earlier, Twitter had sought an order directing Tesla CEO to complete deal at USD 54.20 per share.
Meanwhile, Musk had called for the dismissal of a shareholder lawsuit against him for cancelling his deal and subpoenaing the social media company’s former CEO. (ANI)

After Imran, contempt cases against PML-N leaders should also be quashed: Maryam Nawaz