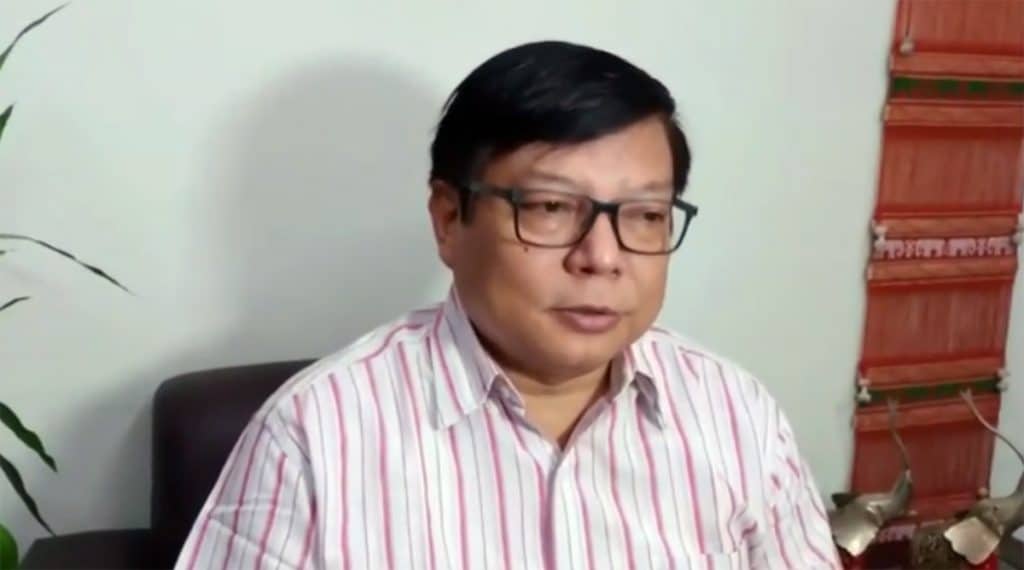 Congress leader and leader of opposition in the Assam assembly, Debabrata Saikia, on November 5 wrote to Meghalaya governor BD Mishra claiming “horrific persecution” of non-tribals in the state over the last few years.

He claimed that the alleged persecution of non-tribals was the fallout of a “series of developments over the past few months”.

Congress leader Debabrata Saikia claimed that the Meghalaya government had turned a blind eye to the alleged persecution of non-tribals in the state. “With the veil coming off its phobic-driven horrific mistreatment of non-tribals, the government and various organisations are still in a deep state of silence,” the senior opposition leader said.

Citing a recent report in an English daily, the Congress leader said there was an attack on non-tribals during a recent rally by a ‘tribal-centric organisation’. “As per the report newspaper, The Shillong Times, the protesters had attacked passers-by along the route of the rally while the police remained ‘mute spectators’. It was observed that despite the police presence along the route of the rally, no action was taken against the attackers,” the Congress leader wrote in his letter.

Claiming many other ‘horrific’ incidents took place at the scene of the protest, Debabrata Saikia wrote, “Many horrific incidents such as vandalism, ill-treatment of women and others were reported from the same incident.”

Further, alleging mistreatment of non-tribals in the state, the Congress leader wrote: “Even after being citizens of India, they are ill-treated in Meghalaya as a third-grade populace. The fear and uncertainty of their lives are still unprotected by the government.”