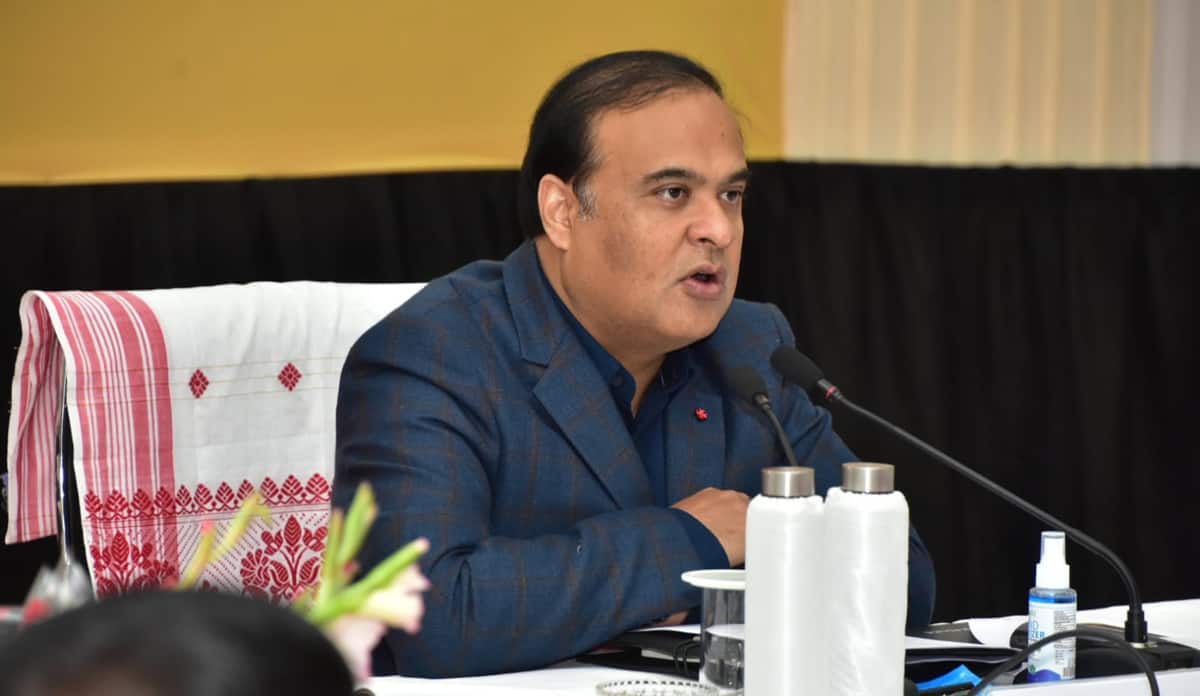 Assam chief minister Himanta Biswa Sarma on November 30 inaugurated the ceremonial distribution of scooters to meritorious candidates who cleared the last higher secondary examinations conducted by the Assam Higher Secondary Education Council with percentage above a certain threshold at a ceremony held at Guwahati.

Banikanta Kakati Merit Award, under the Pragya Bharti scheme, this year is being awarded to a total of 35,800 beneficiaries, of which 6,052 are boys and 29,748 are girls.

To be eligible for the award, the male candidates of higher secondary examinations had to score a minimum of 75 per cent while that for female candidates has been fixed at 60 per cent.

The event witnessed the distribution of scooters to those eligibles who belong to Kamrup Metro and Kamrup districts. Scooters for those who belong to the rest of the districts shall be distributed within December, a statement from chief minister’s office said.

Speaking at the event, Sarma said it was a historic milestone in the lives of those who made it to the list of eligibles for Dr Banikanta Kakati Merit Award. He termed the award a gift and blessing from the society for their hard work and dedication towards study.

Referring to Dr Banikanta Kakati, after whom the award has been named, as a “boudhik jagatar ujjwal nakshatra” (a bright star of the intellectual world), the chief minister exuded confidence the meritorious students chosen in the final list of awardees too would shine in their respective fields and bring glory to the state and the nation.

The chief minister requested the meritorious students to dedicate every moment of their lives towards the betterment of the country during the Amrit Kaal.

Referring to prime minister Narendra Modi’s call for youth-led developments and growth, the chief minister appealed to the meritorious students of Assam to ensure they walk hand-in-hand with their counterparts in other States so that they too can reap the benefits of the opportunities a new and resurgent India offers.

Further, Sarma said meritorious students should always aim to touch the sky it would be a waste of talent if they were to limit their aspirations to grade-3 and grade-4 jobs in days to come.

The Government of Assam shall explore the possibility of distributing electric scooters to awardees starting next year, Sarma said. This, he said, would do away with students having to spend money on fuel.

Additionally, at the event, chief minister Sarma also spoke about an upcoming scheme through which females pursuing post-graduate programmes in educational institutions would be provided a yearly stipend of Rs 10,000 each.

This would be helpful in covering their commutation and other related expenses, he said. He appealed to those females pursuing post-graduate programmes to apply for the same in the portal to be launched by the department of education for that purpose in a few weeks from now.