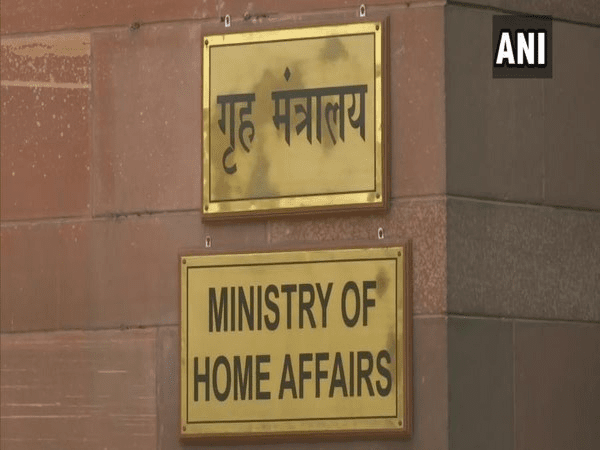 Former Delhi Prisons chief Sandeep Goel has been suspended from service almost a month after conman Sukesh Chandrashekhar made sensational claims that he paid Rs 12.5 crore to the Indian Police Service officer as “protection money”.
The Ministry of Home Affairs (MHA) issued an order on Wednesday night suspending Goel from service.
The action was taken a month after the IPS officer was transferred from the post of Director General of Prisons and asked to report to Delhi Police Headquarters.
The transfer order had followed Chandrashekhar’s claims that he paid Rs 12.5 crore to Goel as “protection money” for his safety in Mandoli Jail where he is lodged in connection with a Rs 200 crore money laundering case.
Chandrashekhar also claimed in his letter to the LG that he paid over Rs 50 crore to the Aam Aadmi Party for an “important” post in the party and another Rs 10 crore to jailed minister Satyender Jain as “protection money”.

Sanjay Beniwal, a 1989-batch IPS officer, was then appointed as the new Director General of Prisons in place of Goel, who is also a 1989-batch officer. The order was issued with the clearance of Lieutenant Governor VK Saxena.
The claims were made by Sukesh in a letter dated October 7. Chandrashekhar’s allegation also came soon after the Enforcement Directorate (ED) claimed in a court that Jain had met a witness in Tihar Jail and tried to tamper with evidence.
In 2019, Chandrashekhar alleged, Jain along with his Secretary and close friend Sushil met him in jail and asked him to pay Rs 2 crore every month as “protection money” to “live safely” in the jail and to get basic facilities besides asking to pay Rs 1.5 crore to Goel, who he said was a “loyal associate” of the minister. Jain forced him to pay Rs 10 crore within 2-3 months, he alleged.
He claimed the whole money was collected through his associate “Chaturvedi” in Kolkata. “Hence a total amount of Rs 10 crore was paid to Satyendar Jain and Rs 12.50 crore to DG Prison Sandeep Goel,” he claimed in the letter.
Chandrashekhar also claimed he had disclosed about Goel running a racket in a petition in Delhi High Court, besides telling the CBI about the money paid to both Jain and Goel.

As Covid cases surge internationally, some parliamentarians decide to mask up