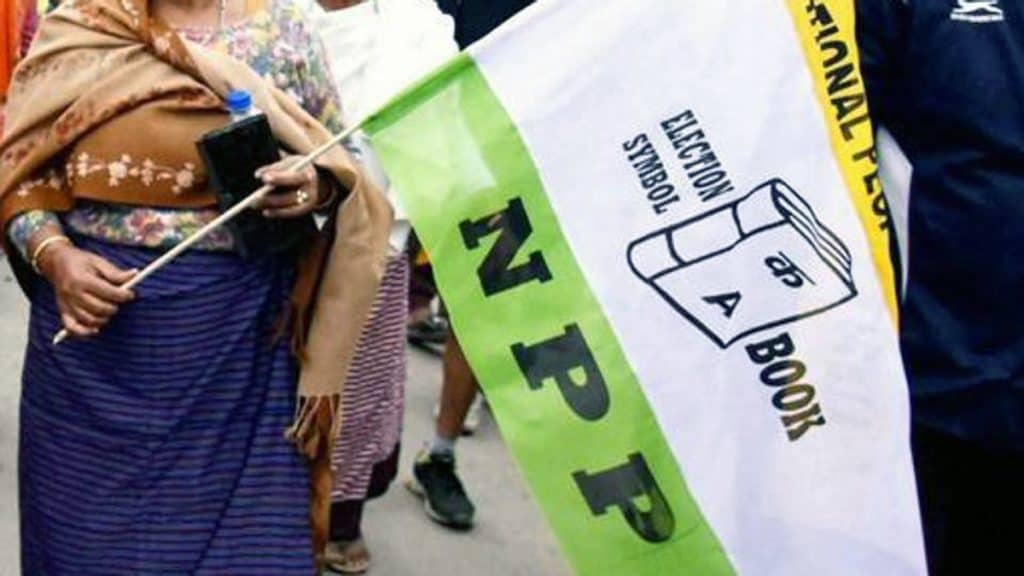 Describing Trinamool Congress (TMC) chairperson Mamata Banerjee’s poll promises for the people of Meghalaya as “mere election promises”, the ruling National People’s Party (NPP) on January 19 urged citizens in the poll-bound state not to fall victim to such “hollow” promises.

Trinamool Congress, which is aiming to gain a foothold in Meghalaya, had launched a couple of flagship programmes — ‘WE Card’, or the Meghalaya Financial Inclusion for Women Empowerment Scheme (MFI WE) and Meghalaya Youth Empowerment (MYE) – to empower the women and youth of the state.

Both the schemes assured a guaranteed financial assistance of Rs 1,000 per month each to one woman per household and unemployed youth of the state.

The NPP reiterated that the promises made by TMC chief Mamata Banerjee during her election meeting in North Garo Hills on January 18 were mere poll gimmicks, which sound good only on paper and in publicity materials.

“They (TMC) have termed their baaki (credit) cards – ‘We Card’ and ‘MYE’ – as revolutionary without realising that such intervention, if could be done, will take any State on a debt trap, which has happened in the case of West Bengal,” the NPP said.

Stating that ‘WE Card’ scheme is actually the rebranded name of the Lakshmir Bhandar Scheme of the West Bengal government, the NPP said: “The TMC government of West Bengal has a per capita debt of around Rs 59,000 crore in 2022-23, and this scheme is one of the reasons increasing this debt.”

“West Bengal’s accumulated debt for 2022-23 is expected to rise to Rs 5.86 lakh crore, up from Rs 5.28 lakh crore as on March 31, 2022. The West Bengal government is already struggling with severe financial crunch and finding it hard to keep afloat its social schemes, and this scheme has also affected other schemes,” the NPP said.

With such steep mountain of debts to clear, it is understood that the All India Trinamool Congress will also make Meghalaya fall into a debt trap, and leave its people to face the brunt of it.

The TMC, which did not contest the 2018 Meghalaya assembly elections, became the main opposition party in November 2021 after 12 Congress defected to the Bengal-based political party.