A worried Sanjita gives credit to doctors and physio 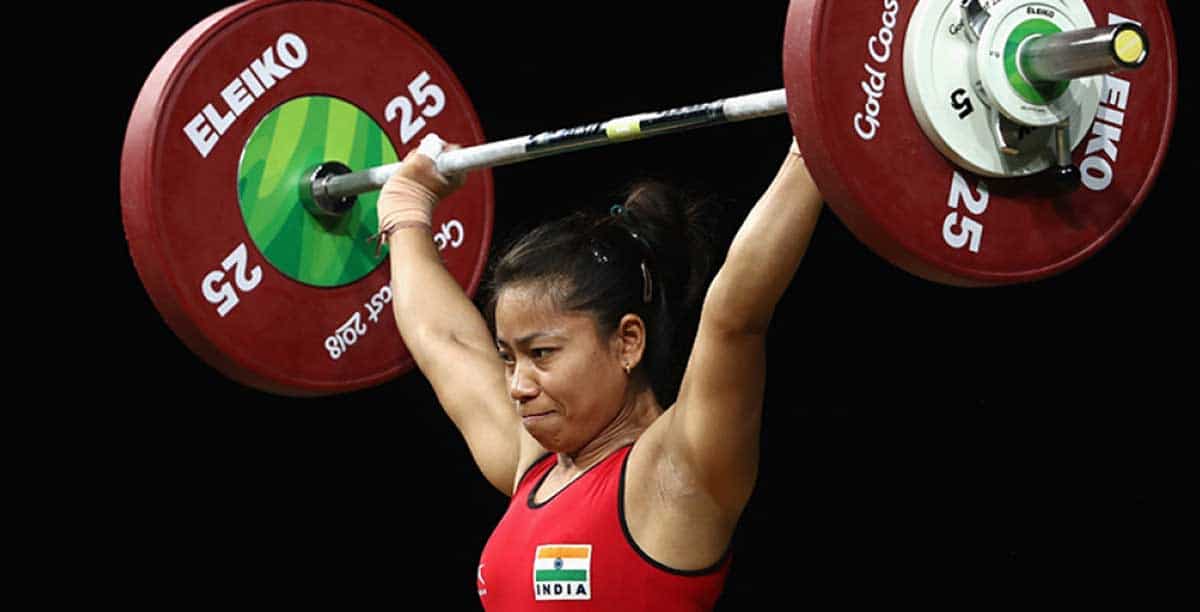 Manipur girl Sanjita Chanu became the second Indian to win the Gold at the Gold Coast Commonwealth Games in Australia on Friday. Earlier, fellow Manipuri Mirabai Chanu had won the Gold on Thursday.

After her performance on Friday, she shared her journey to the podium with The News Mill.

“I’m happy to have won the gold. This is my second gold. This time it’s not that tough. I was little down after injury but the doctors and physio have worked and made me fit to be able to achieve the feat. I had only 20 days to prepare. I was little worried thinking if I could do it. But finally, yes, I’m glad I did it,” Sanjita told The News Mill.

Twenty-four-year old Sanjita had won gold in the 48-kg weight category at the 2014 Commonwealth Games at Glasgow.

After the glory, she now wants to focus on her fitness before going in full swing for the Asian games in August this year which will be held at Jakarta.

“Now, I want to focus on my fitness as the Asian games is also nearby which is again very important,” Sanjita added.

TNM NewsDesk Jul 7, 2020
Prev Next 1 of 5
You cannot print contents of this website.