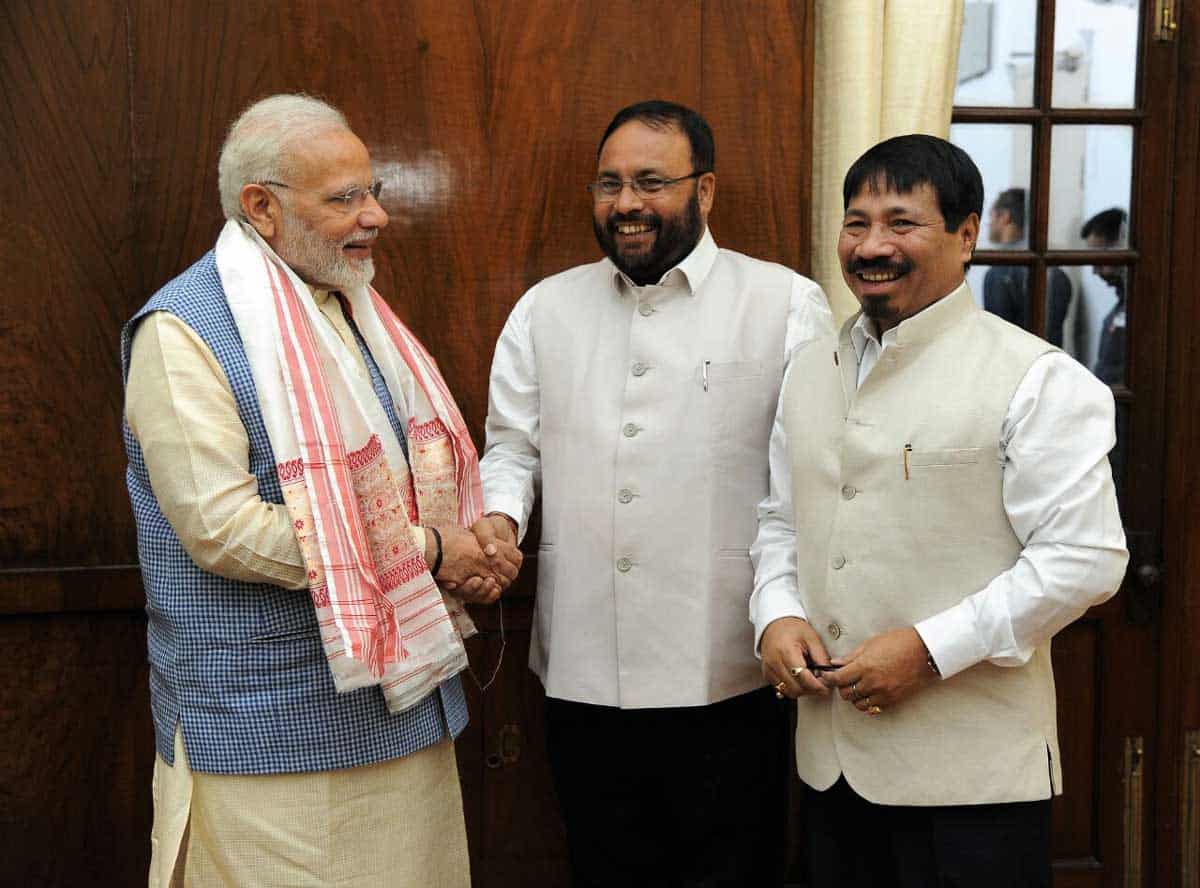 “We have reiterated our stand in front of the PM. We have tried to make him understand that Assam has already taken the burden of foreigners till 1971 but we can’t anymore after that. If the bill is passed, there will be a huge impact affecting the economic, socio-cultural life including the identity of the people of Assam. We have urged upon the PM in the greater interest of the people of Assam not to proceed further in the matter,” said Atul Bora who is also the agriculture minister in the state cabinet.

The AGP has been opposing the bill though they are an ally to the BJP in the state government. The Citizenship Amendment Bill, 2016, which endorses citizenship for the religious minorities of the neighbouring countries of India who have entered the country till December 31 of 2014.

The bill if passed will demean the Assam accord. According to Assam Accord which was signed after six-year long agitation to flush out illegal citizens especially from Bangladesh says that anyone who enters the country after March 25 of 1971 is an illegal citizen irrespective of their caste, creed and religious identity.

The memorandum also appealed the PM to treat the river Brahmaputra in the line of Ganga. “We have also requested the PM to grant special category status to Assam as the state fulfills all the criteria to be declared so,” said Bora.

The AGP delegation also drew attention on the two paper mills of the state.