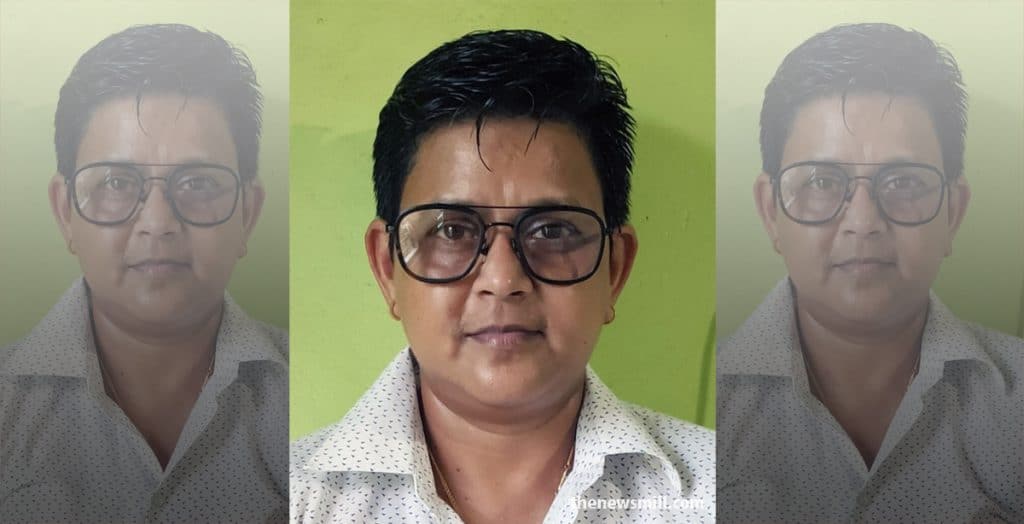 In a first, Assam Cricket Association (ACA) has inducted a woman player as a member of its apex council on July 17.

The development happened after the receipt of recommendation from Indian Cricketers’ Association (ICA). As per the norms, the ACA inducted former player Runumi Borkataky who represented the state at various stages as a member of its apex council.

“I congratulate Runumi and also thank the ICA for their recommendation. It’s a major development for the ACA to have its first woman member in the apex council. I’m sure it will help the ACA take up some major initiatives for the development of women’s cricket in the state in the near future,” ACA secretary Devajit Saikia told The News Mill.

Under the Supreme Court-approved new constitution of the ACA, there has to be two player members, one male and one female, in the nine-member apex council of the association.

Naba Konwar is the other player member already inducted in the apex council.

Though the ICA had recommended Saswati Mukherjee of Jharkhand initially as a player member for ACA’s apex council, office bearers of the ACA opposed the decision and finally Runumi’s name came.

Runumi, who hails from Nagaon, has represented Assam women’s cricket team in various age groups and senior tournaments from 1989 to 2010.