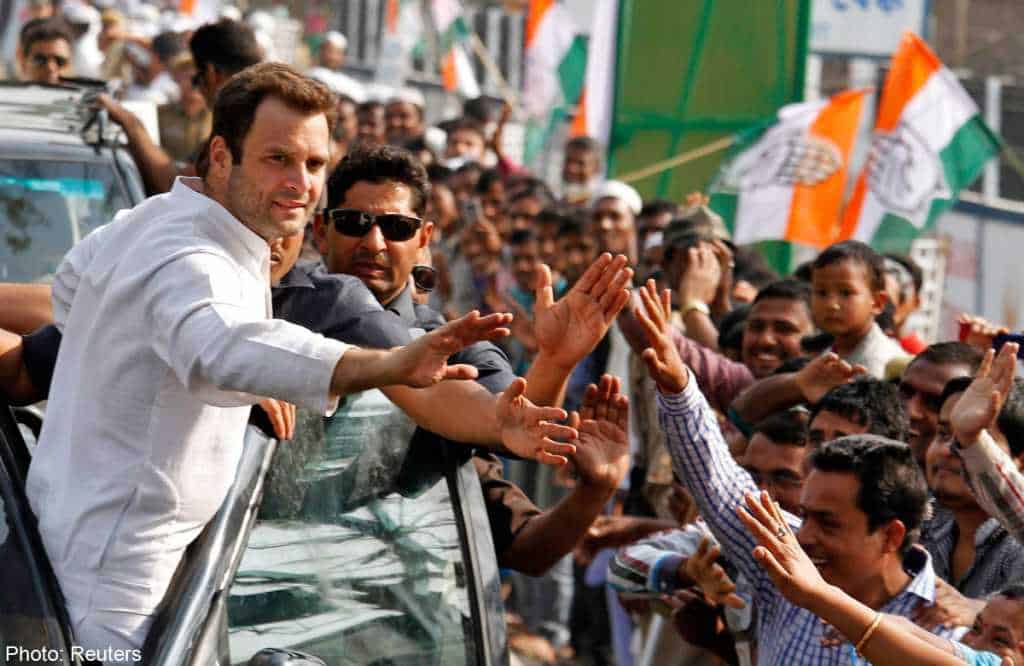 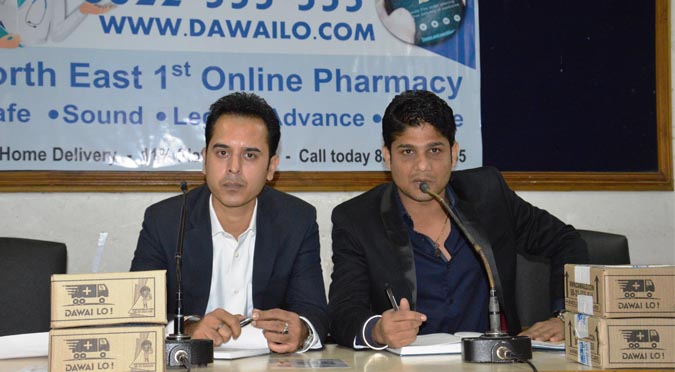 At least 21 dead due to landslide in Khenjoy (Manipur) near Myanmar border on Saturday evening. Floods in Manipur hit four districts of Thoubal, Chandel, Imphal East and Imphal West even as the administration is trying hard to provide relief materials. As many as four bridges in Chandel and Thoubal districts were reported to be washed away by flood waters.

Locals in the area reported that moderate to heavy rainfall in the last few days resulted in several rivers flowing above the danger mark in the state. Low-lying areas in capital Imphal and its outskirts have been inundated. While home minister Rajnath Singh visited the state to review the situation, sources said that relief and rescue operation are yet to kick off in various interior areas of the state.

The overflowing rivers have flooded many parts of Thoubal and the adjoining Chandel districts and with water levels continuing to rise, residents have been moved to relief camps set up with the help of local MLAs. Angry locals have alleged that the state government has not done enough to help those affected by the floods. Many are left without drinking water, medicines and electricity supply.

Normal vehicular movement along the Imphal-Jiribam section of NH-37 has been disturbed after damages were caused to a bridge on Barak river. India’s first carbon neutral film Aisa Yeh Jahaan, which released on Friday, depicts the simplicity of people from the northeast and their connect to nature, says singer Palash Sen, who returns to acting with the movie.

“People from northeast are very simple. They think of everybody as friends and are big hearted. There are messages on racial bias, environment and the way we transition when we come to a big city.

“We become greedy and self-centred. We have addressed all this and I hope people like it. We all feel very strongly about the subject,” Palash, lead vocalist of music band Euphoria, told a TV channel here.

It depicts the relationship between a young Assamese couple, the ever growing human detachment with nature and people’s attitude towards the physiology of a child’s growth which is portrayed in a light hearted yet satirical fashion.

The film stars Ira Dubey and Kymsleen Kholie in lead roles, with Yashpal Sharma, Tinu Anand, Carol Gracias, Prisha Dabbas and Saurabh Pandey in supporting characters. Shot in Mumbai and partly in Assam and Meghalaya, Palash said it showcases the greenery and link of the residents of the northeast to their environment.

One can glimpse the lush greenery and pristine settings of Meghalaya’s Barapani Lake and Golaghat district of Assam in “Aisa Yeh Jahaan”. To be carbon neutral – removing as much carbon dioxide from the atmosphere as individuals or organisations put into it – the makers took steps to offset the carbon emitted through the entire production process by a massive afforestation programme.

“When I heard the story, then I felt only I can do this role. I feel very emotional about it,” said Palash, who returns to acting after “Mumbai Cutting”. He had made his Bollywood debut with “Filhaal…” in 2002.

Center for Environmental Research and Education (CERE) is conducting an audit based on certain parameters to measure the emissions associated with producing this film. Based on the audit, CERE will assist the production team of Aisa Yeh Jahaan to take steps to offset the carbon emitted through the entire production process through a massive afforestation program. Essentially, CERE will be helping the producers of Aisa Yeh Jahaan ‘remove’ as much carbon dioxide (as trees absorb carbon dioxide) from the atmosphere as they have put in, making the film carbon-neutral. Isn’t this good?