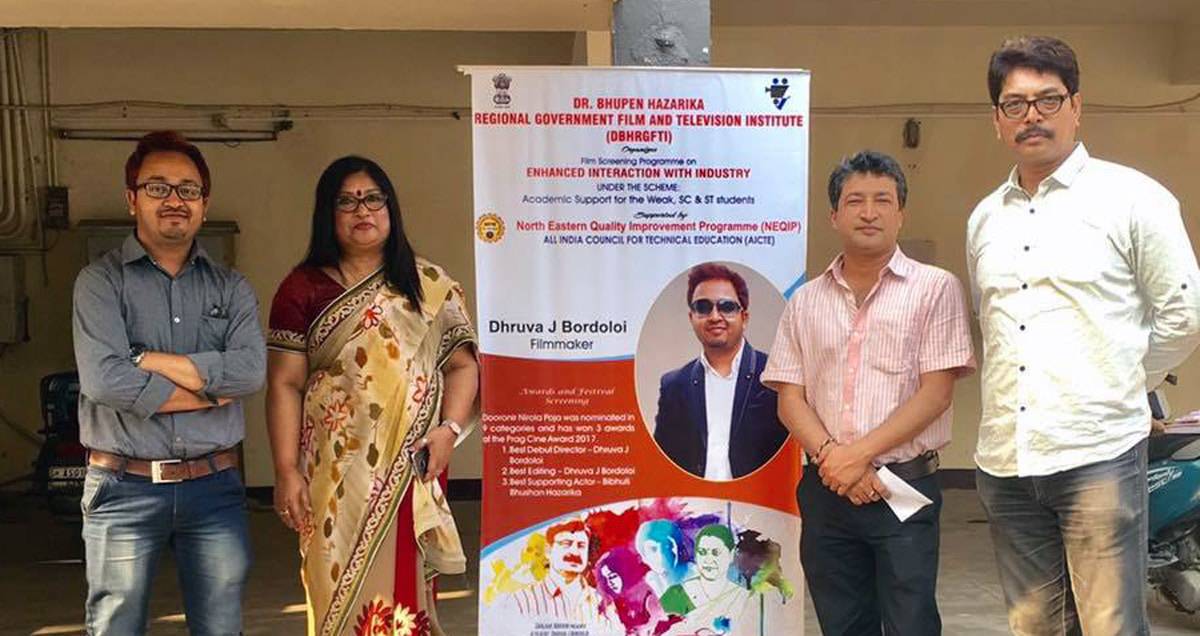 Guwahati-based Dr Bhupen Hazarika Regional Government Film and Television Institute (DBHRGFTI) has started to screen award winning and critically acclaimed films from Monday. During the course, 21 films will be screened followed by interaction session with the director.

“We have decided to screen as many as 21 films as a part of the curriculum for the next 21 days. We want the students to be more involved in the process of filmmaking and the industry. After the screening of the films, there will be an interaction session with the filmmakers and other individuals are who are associated with the films,” DBHRGFTI director in-charge Monita Borgohain said.

“We have tried to cover all aspects of filmmaking and other angles. I believe this process will be greatly helpful for the students,” Borgohain added. 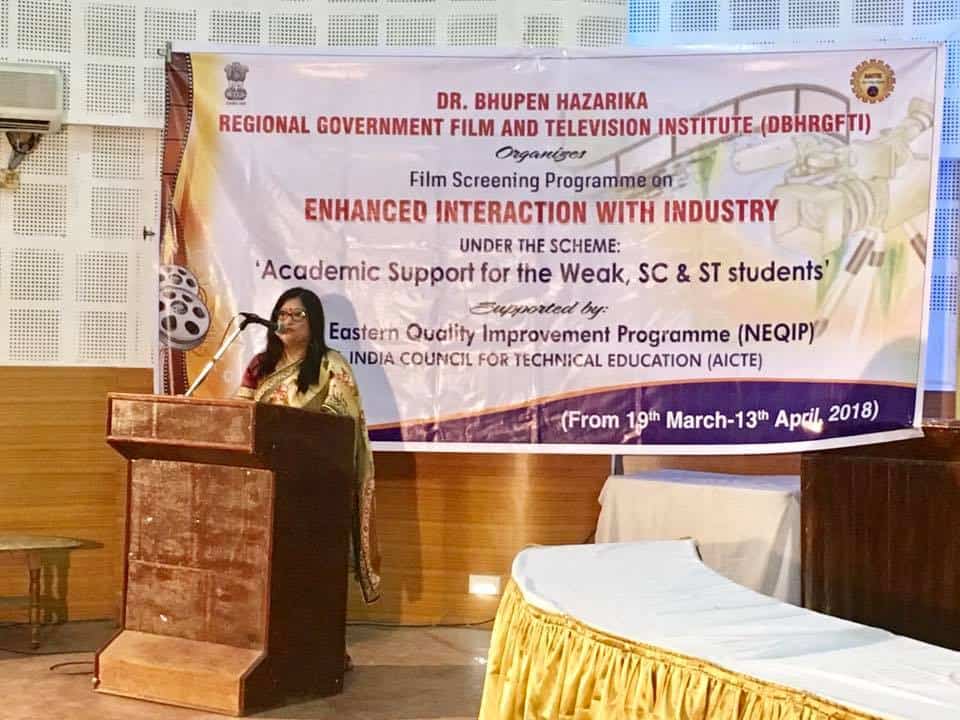 Around 60 students of DBHRGFTI will be benefitted from this programme. Among others, national award winning films like ‘Alifa’ by Deep Choudhury, ‘Haanduk’ by Jaicheng Jai Dohutia, ‘Mon Jai’ by M Maniram, ‘Adajya’ by Santwana Bardoloi, Gautam Bora’s much acclaimed ‘Wosobipo’, ‘Kothanodi’ which travelled to several parts of the globe by Bhaskar Hazarika and ‘Dikchow Banat Palaax’ by Sanjib Sabhapandit will be screened during the course.

A host of students who have passed out from the institute have already established themselves in the film industry – be it in Mumbai or elsewhere.