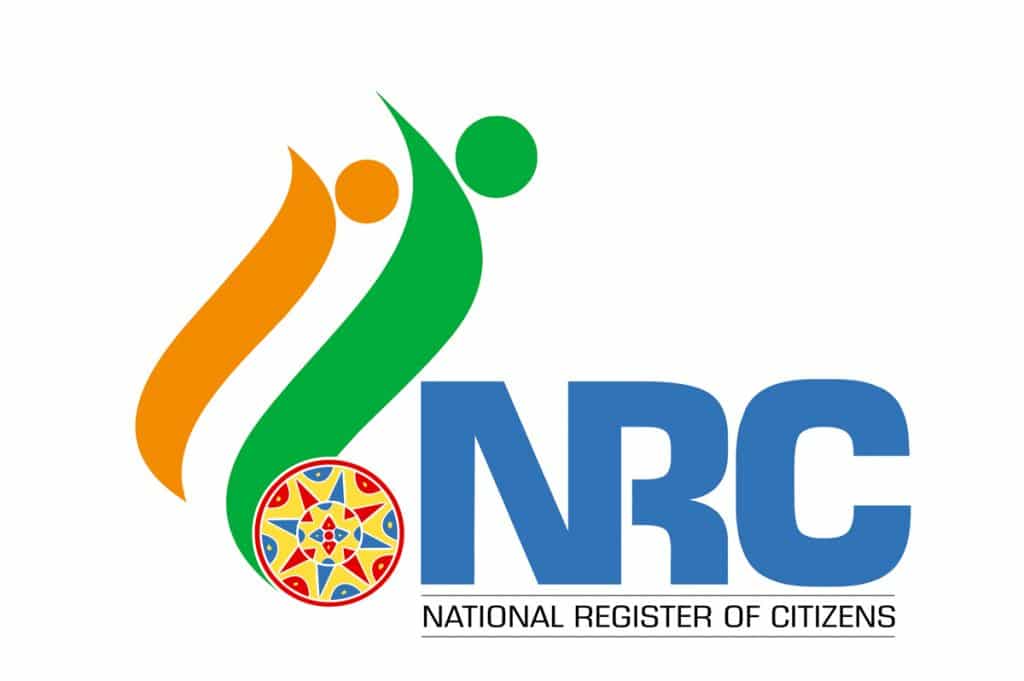 The Congress raised the matter of purported deleting of data from the website of National Register of Citizens (NRC) with the Registrar General of India (RGI) and the Assam state coordinator of NRC.

Leader of Opposition in the state Legislative Assembly Debabrata Saikia, in separate letters to the RGI and the state coordinator, raised the matter, seeking an explanation for it.

In the letters, Saikia claimed that ‘all online data pertaining to the National Register of Citizens (NRC) has suddenly disappeared from the NRC website’.

Data pertaining to the NRC, including details regarding those included and excluded from the first final NRC, was made available online in accordance with a directive issued by the Supreme Court on August 13, 2019, and subsequently, the relevant data was posted on the NRC website starting September 14, 2019, Saikia said.

“It is a mystery as to why the online data should vanish all of a sudden, especially as the appeals process has not even started due to the go-slow attitude adopted by the NRC Authority. There is, therefore, ample scope to suspect that the disappearance of online data is a mala fide act. Indeed, the deletion of data from the NRC website at a time when the appeals process is yet is start, is prima facie a deliberate violation of the directive issued by the Supreme Court. This act also violates the rules pertaining to the NRC, which stipulates various processes post publication of the NRC,” the Congress leader said in the letters.

He has sought to know reasons for this and urged the RGI and the state NRC coordinator to look into the matter.