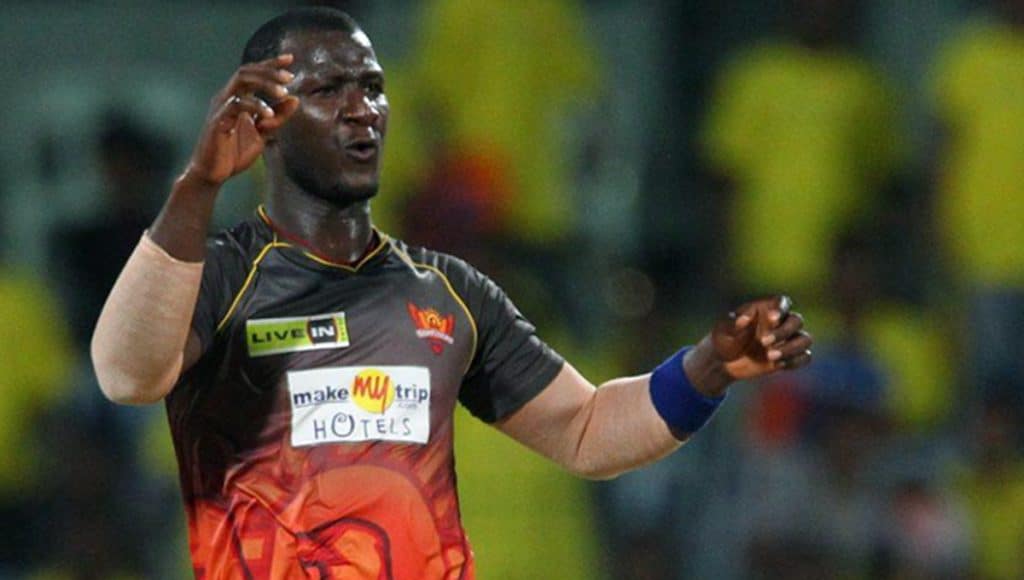 The racism slur that West Indian cricketer and its former captain Darren Sammy has levelled against some of his former teammates at the IPL franchise Sunrisers Hyderabad, are grave to say the least and symptomatic of the bigger malaise that is present in the composite life of India. This is not limited to colour or race but also to our understanding of women in society.

Just the other day, Yuvraj Singh, a former Indian cricketer, found himself in a soup, for his casual racial remarks against two Indian players Kuldeep Yadav and Yuzvendra Chahal. We have the infamous example of Indian batsman KL Rahul and all-rounder Hardik Pandya getting away very lightly with their caustic remarks against women on a TV show anchored by a celebrity. The monkey gate issue that involved an Indian spinner Harbhajan Singh and Australian cricketer Andrew Symonds is an extension of what Sammy has referred to.

These international cricketers are well travelled and exposed to what is happening around the world. Having played for a decade in the international circuits, Ishant Sharma should have known better. Or may, he being an Indian cricketer knew that he can get away with such silly remarks since cricketers like Sammy need Indian franchises to survive. The same set of power equation helped spinner Harbhajan Singh escape unscathed from a very serious charge regarding Monkey Gate in Australia.

The BCCI, drunk on the power of money and popularity of the game in India, has never bothered to sensitise Indian cricketers (at least not on record). Instead, it has given them the ammunition of getting away with anything thanks to the massive resource at its disposal. Time and again it has come to haunt it and the image of India.

Of course, one can defend the Indian players responsible for this crass remark by saying that we in India are absolutely fine with such remarks and that they form part of our daily vocabulary. Each one of us, including this author, come across scores of such imprudent remarks in our daily life, among friends and family as well as those with whom we deal on an uneven keel, our employees, domestic help, rickshaw puller, etc.

Deep down any Indian would know that we use colours as reference point on many occasions.  Our obsession with being fair and categorisation of the dark being a negative has roots in our mythology, stories, and social life as well.

In this television and Internet times, our lead actresses in films, TV anchors, are powdered fair before any presentation by the producer or director of the show/film. Even marriage proposals and solicitations start with colour being a major criterion. TV ads and soap operas are perfect examples of the Indian weakness for fair skin. Remember Fair & Lovely, a product that became and continues to be the darling of Indian women and now its equivalent male product Fair and Handsome! Have not we seen on our streets how foreign tourists (read fair skinned) being mobbed by curious Indians even in this age?

Coming back to cricket, one would be forced to presume that Darren Sammy may never play in IPL again, not on his own, but he may no longer find favour with the franchisee during the auction for calling the kettle black (no pun intended)! One can also bet on the fact that the Sunrisers Hyderabad management and players will come up with silly excuses regarding the allegation; either denying such an eventuality or failing to remember that something like this had ever happened. The BCCI on its part would probably come up with an advisory by paying lip-service to its commitment to protest racism in all its forms while slapping Ishant on the wrist instead of rapping it on his knuckles and those of others involved.

One lakh people will be tested for COVID-19 in next two weeks in Assam: Health minister