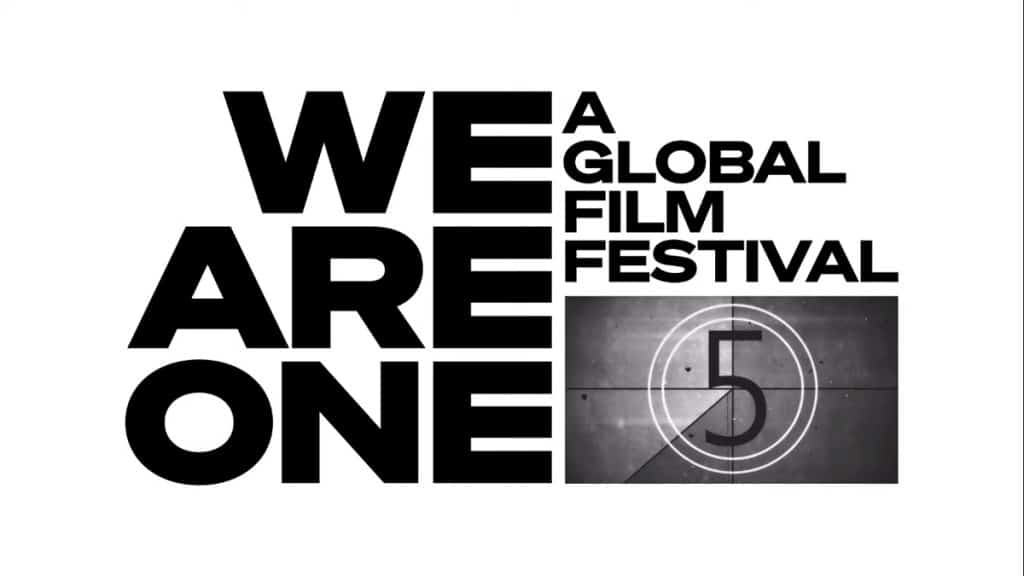 We Are One: A Global Film Festival

‘We Are One: A Global Film Festival’, jointly being organized online by some of the world’s top festivals in the backdrop of Novel Coronavirus-induced cancellations of all film events, has announced its line-up that includes two features and two short films from India and the restored silent era classic ‘Shiraj: A Romance of India’.

The 10-day festival, starting from May 29 on the ‘We Are One’ channel on YouTube specially created for the purpose, will screen Prateek Vats’ much-acclaimed debut film ‘Eeb Allay Ooo’ (Hindi) and Arun Karthik’s thought-provoking ‘Nasir’ (Tamil). The two Indian short films chosen for the festival are Shaan Vyas’ ‘Natkhat (The Brat)’ starring Vidya Balan and Atul Mongia-directed ‘Awake’.

The Indian films in the package have been curated by the Jio MAMI Mumbai Film Festival which is the sole Indian partner in the first-ever online festival being jointly organized by leading film festivals to keep the spirit high as almost all festivals worldwide have been cancelled because of the COVID-19 pandemic.

The festival will feature over 100 feature, short, documentary, animation and VR films from 35 countries and included 13 world premiers and 31 online premieres, in addition to talks, VR content and musical performances.

“The 10-day digital event will celebrate global voices, elevate films that have the power to create change and bring audiences from around the world together to create meaningful connections,” the organisers said, adding that it was assembling some of the world’s most talented artists, storytellers and curators around a central effort to provide entertainment and offer relief in the form of supporting organizations responding to the COVID-19 pandemic. The festival will run exclusively on YouTube.com/WeAreOne.