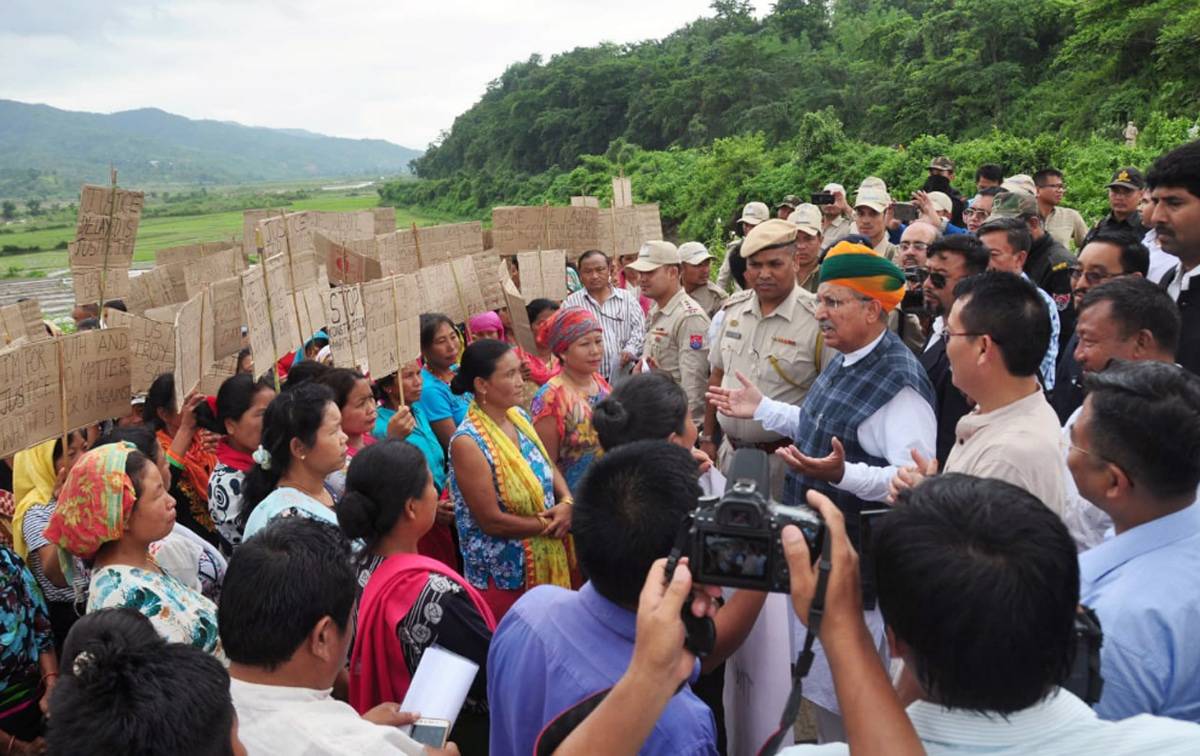 Manipur forest and environment minister Thounaojam Shyamkumar on July 5 appealed to the illegal encroachers settling at the reserve forest areas to shift to another place at the earliest.

Stating that the Forest Rights Act, 2006 covers the tribal settlement before 2005, he said the act gives provisions to the tribal people that they have to be given an alternative settlement arrangement before eviction. He emphasised that those settling in the reserve forest areas after 2005 are not covered by the act.

Cautioning the people not to misuse the Forest Rights Act, 2006, he said the forest department will take help from the Google map and take up the base year to cross check the claims of the year of the settlements.

He further appealed to the departments concerned to cross check and intimate the forest department before giving any land deed (patta) involving forest land. He suggested that the people should come forward and check the periphery of the protected forest lands which will further help to conserve the environment.