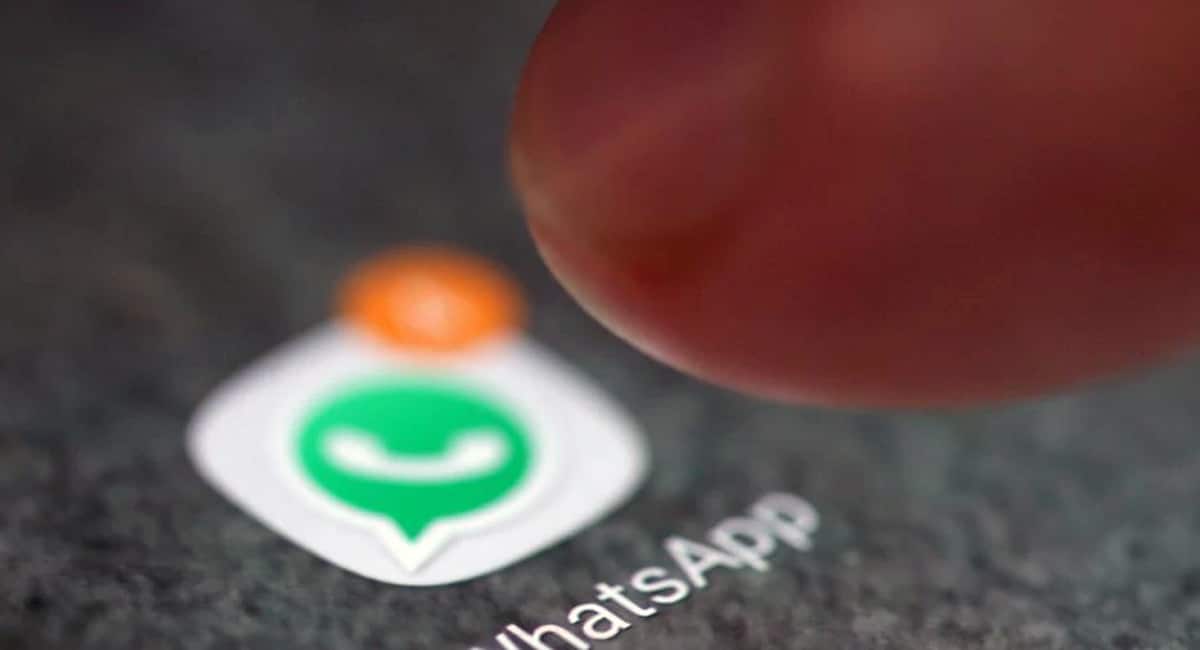 The Indian government has asked WhatsApp to take immediate action to end the menace of spreading messages that impact the country’s law and order situation and ensure that the platform is not used for such malafide activities, an official statement said on Tuesday.

“Instances of lynching of innocent people have been noticed recently because of large number of irresponsible and explosive messages filled with rumours and provocation are being circulated on WhatsApp. The unfortunate killing in many states such as Assam, Maharashtra, Karnataka, Tripura and west Bengals are deeply painful and regrettable,” the statement from the IT ministry said.

It added: “While the law and order machinery is taking steps to apprehend the culprits, the abuse of platform like WhatsApp for repeated circulation of such provocative content are equally a matter of deep concern.”

Reacting to this, WhatsApp said that it cares deeply about people’s safety and their ability to freely communicate.

“We don’t want our services used to spread harmful misinformation and believe this is a challenge that companies and societies should address. For example, we recently made a number of updates to our group chats and will be stepping up efforts to help people spot false news and hoaxes,” a WhatsApp spokesperson was quoted as saying by news agency IANS.

In its statement, the ministry of electronics and information technology continued that it has taken serious note of irresponsible messages and their circulation on such platforms.

“Deep disapproval of such developments has been conveyed to the senior management of the WhatsApp and they have been advised that necessary remedial measures should be taken to prevent proliferation of these fake and at times motivated/sensational messages,” the statement said.

The government has also directed that spread of such messages should be immediately contained through the application of appropriate technology.

It has also been pointed out that “such platform cannot evade accountability and responsibility specially when good technological inventions are abused by some miscreants who resort to provocative messages which lead to spread of violence.”

On June 8, two youth from Guwahati were lynched by a mob in Karbi Anglong district of Assam after rumours spread that there were child lifters moving in a black car. The brutal incident has led to widespread protests in Assam and several parts of the India.

All 22 persons screened for Coronavirus in Tripura test negative