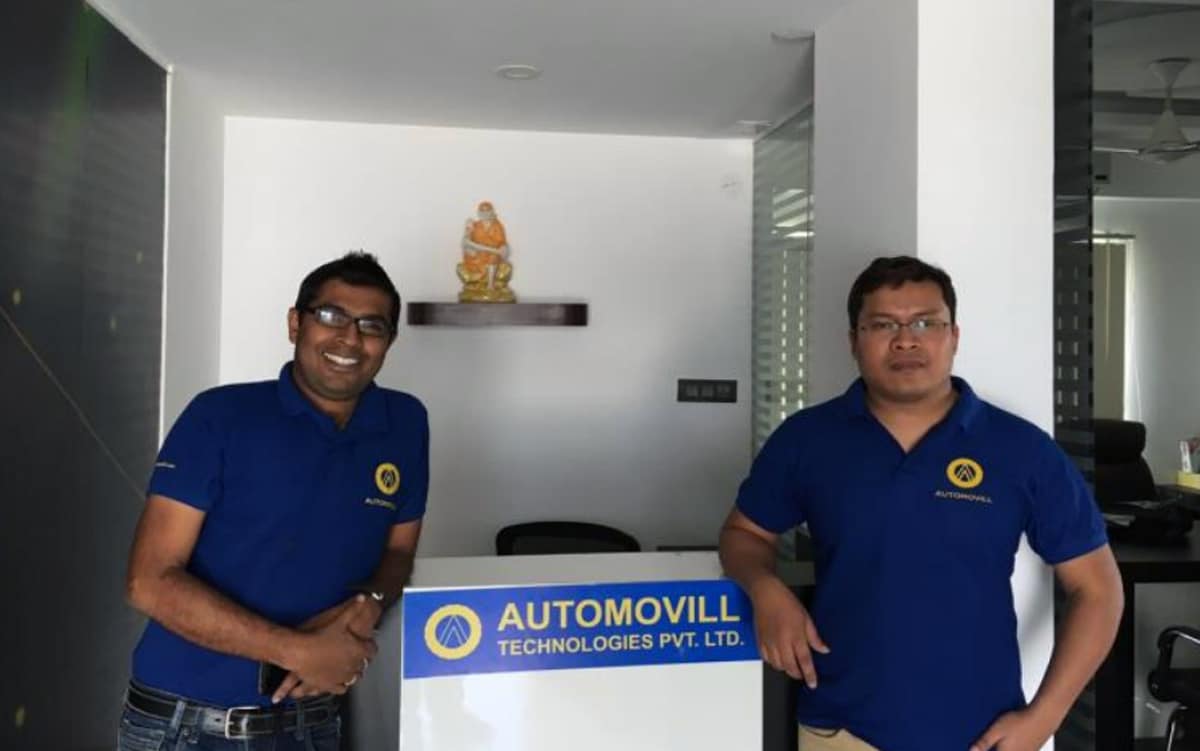 Two techies from Assam, who founded a start-up to provide car servicing in Bangalore, have now expanded their service in Guwahati after decent success in major cities across India.

Guwahati residents can now get their cars repaired without much hassle and wasting time by the app based service Automovill, conceptualized by the two IIT graduates Mridu Mahendra Das and Chinmay Baruah.

The duo is working as an aggregator for car servicing centers to provide a hassle-free, transparent and economic car service to its customers. Automovill operates through an android app and a website which can be used by customers to book for any kind of car service, repair and accessories requests.

“Customers can avail the service to get over the issues like the long waiting time for service, over price, non-transparent billing and hassles of dealing with insurance companies for their service claims,” Mridu Das told The News Mill.

The start-up was able to reduce the cost of service or repair by 30 to 40 per cent and provide a quick turn-around time.

Automovill representatives come and pick the vehicle and drop it back to the customer’s doorstep after service. The bill can be paid online or cash. They have a full-fledged development centre in Guwahati which is building the entire software suit for the website, app and online tracking of the vehicle for the customer.

Company also has operations in Bangalore, Mumbai, Pune and Noida for similar services.

“In Guwahati, we have tied up with more than 15 service centres through which we have been able to provide the high quality car service to our clients and make a good mark in the field,” Das added.

Automovill started service in Guwahati six months back and they have witnessed at least 12 per cent increase in clients. They are getting around 50 cars for servicing and other repairing works on an average in a month.

The startup is planning to strengthen their core team in Guwahati – which now stands at 10 – to around 40 people to cater its service demand as well as for the software development centre.

Started in 2015 in Bangalore, Automovill is an example of perseverance and hard work by these two Assamese engineers. Chinmay completed his BTech from IIT Dhanbad and MS from Texas Tech University, US and Mridu is a Bachelor of Engineering in Computer Science from Jorhat Engineer College.

Before starting Automovill, Chinmay was working in the US for nine years and Mridu worked for more than 12 years in Bangalore as a software engineer.

Mridu said that with their initiative they are trying to bring back the human resource of the state who have gone out in search of better options.

Barbeque Nation re-launches in Guwahati with a refreshing makeover