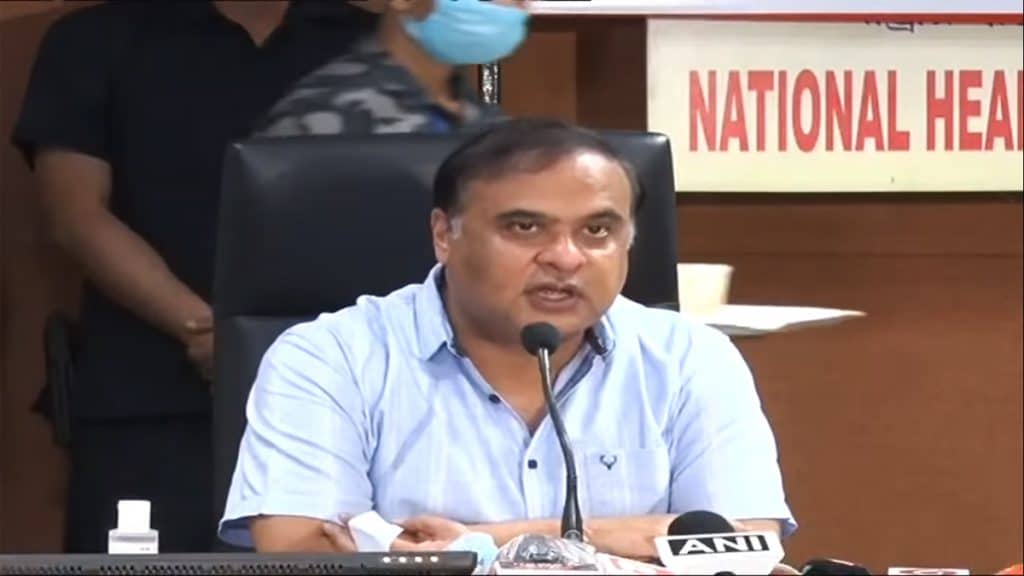 North-East Democratic Alliance (NEDA) Convenor and Assam minister Himanta Biswa Sarma on June 22 said that there is no threat to the BJP-led coalition government in Manipur even after nine MLAs withdrew their support. Congress has dared the BJP to face the floor test in the state assembly.

“We have been consulting with all our MLAs (in Manipur). The discussion is in a very, very positive way. We will get a good result in 2-3 days,” a confident Sarma told reporters in Guwahati on June 22.

The Congress-led newly-formed Secular Progressive Front (SPF) claimed that they are still the majority and had submitted memorandum to the governor staking claim to form the government.

The SPF is confident, with MLAs from National People’s Party (NPP), Trinamool Congress and an Independent MLA, that they are the majority with 26 to form the government.

“This is a reiteration of the fact that all four NPP MLAs will not support any BJP minority government in Manipur, even if chief minister of Manipur is replaced,” Manipur Congress spokesperson Ningombam Bupenda Meitei said on June 22.

Bupenda also said that on June 22, the NPP legislature party leader L Jayantakumar clearly stated that all four NPP MLAs did not succumb to the pressure of Himanta Biswa Sarma in a meeting with Meghalaya CM Conrad Sangma.

“The question is: what magic will or can Assam minister Himanta Biswa Sarma do in two to three days to resolve his own BJP internal crisis? If NEDA or BJP respects the Constitution, then they should face a floor test. Why is BJP running away from the floor test?” asked Bupenda.