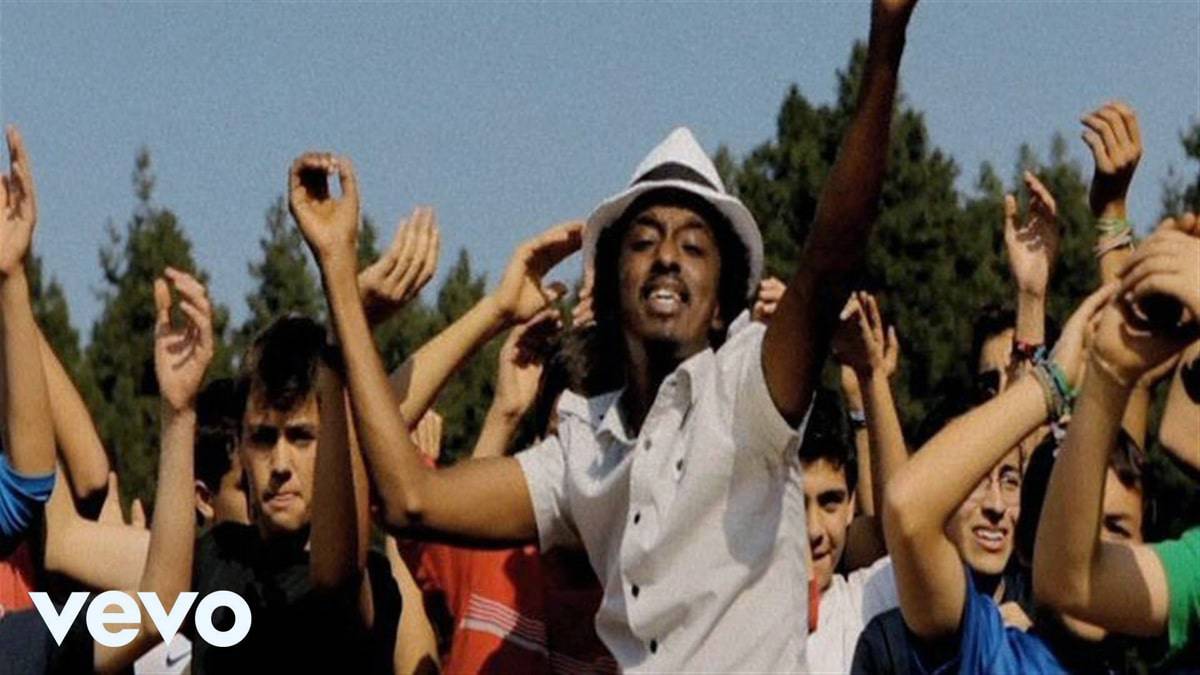 The biggest show on earth – FIFA World Cup Football – kicked off on Thursday with much fanfare. For us Indians, it’s a celebration of the best of football…sans our national team. Minimal stakes, but high sentiments – that’s how we Indians celebrate the Cup every 4 years…donning the ‘foreign’ colours to support our favourite international team.

While football takes the centre-stage, the entertainment quotient rises up to top-notch as the best in the world fight it out for the Cup. When I say entertainment, I have to say the anthems play a big role in motivating people to follow the game.

And when we talk about football anthems, one song which has been loved by the fans world-over is Somali-Canadian rapper K’Naan’s popular song Wavin’ Flag.

“When I get older, I will be stronger… they’ll call me freedom, just like a waving flag…”

It’s been 9-years since Somali-Canadian rapper K’Naan released the song. Originally written for Somalia and aspiration of its citizens for freedom, the song was officially selected as Coca-Cola promotional anthem for FIFA World Cup 2010, hosted by South Africa with additional lyrics for international release.

The song was never written as a football anthem, rather it was written for the aspiration of Somalian people after the country fell into a civil war in 1991.

The song takes you to a different level. The lyrics are so powerful that it pulls a person to listen to it again and again. The song became popular across the globe in 2010 and gave a tough competition to Shakira’s Waka Waka which was the official anthem of FIFA WC 2010.

The popularity behind Wavin’ Flag is its music. The crazy music is the element which makes the song enjoyable. Moreover, the lyrics have a message for all: fight against every odds and rise from it.

Many football songs and FIFA WC anthems will come but no one can even get close to it. And I’m sure about it.

Wavin’ Flag is not a mere song, it’s a celebration. A celebration of freedom and the life after it…

PS: By the way, do you know the official song of FIFA World Cup Russia 2018? Here it is:

Nilutpal Timsina is a journalism student studying in Bengaluru. Originally from Kaliabor in Assam, he loves to travel around. He is also a social media freelancer. He can be reached through: