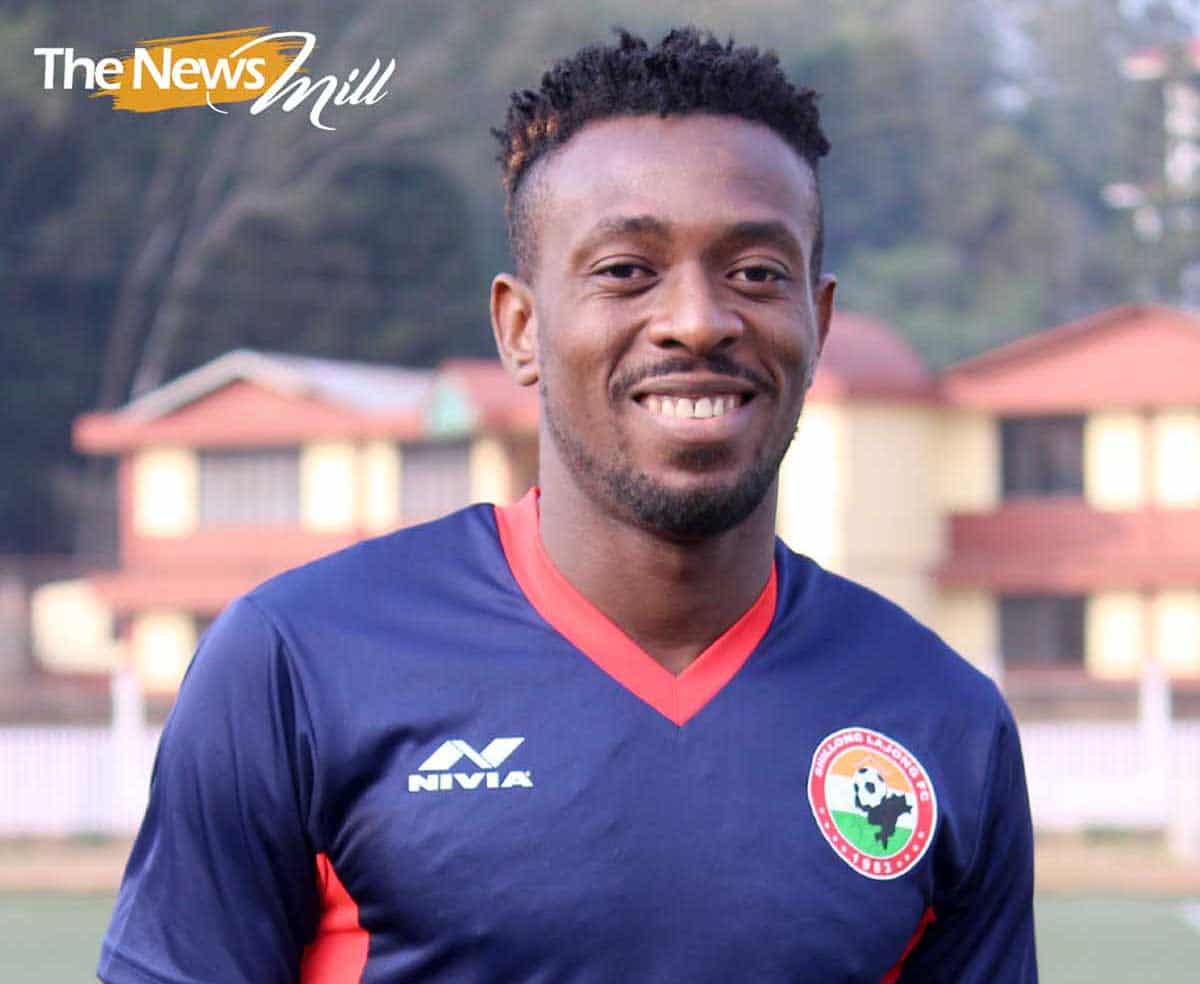 Born in Nigeria, Onwemelu Emmanuel Uchenna is a strong front man who has enjoyed success with numerous clubs, especially with Sri Lankan side, Thihariya Youth SC where he won the Premier League Division 1 in 2014 and is the record goal-scorer for the club.

Onwemelu Uchenna, recently enjoyed a successful season with Java Lane FC (Colombo, Sri Lanka) where he finished second top goal scorer for the Club in 2017. Favouring to play on the wing sometimes, he has a good burst of pace and high endurance to his qualities.

The 25-year-old striker has been registered for the Hero Super Cup in place of Saihou Jagne who had to return home last month to attend personal matters.

Shillong Lajong FC will take on ISL side FC Pune City in their pre-quarterfinal match on April 4 in Bhubaneswar at 8PM.