NFR gets green signal to run train till Sabroom in Tripura 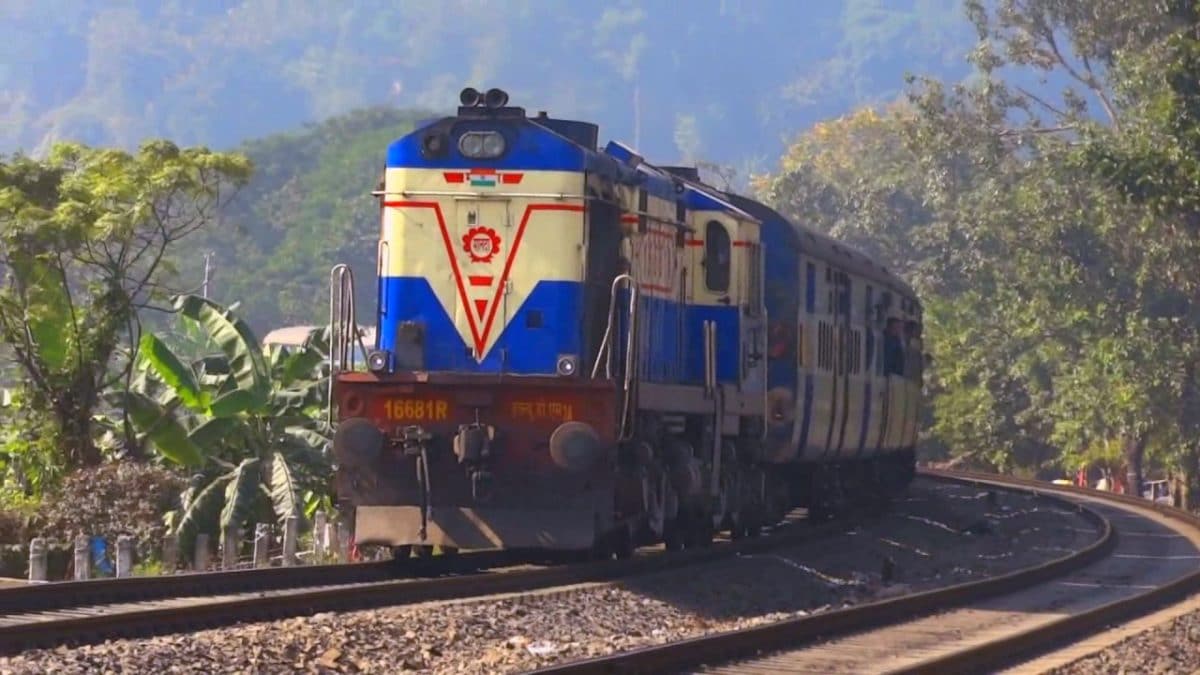 Railway Safety Commission on July 3 cleared the nod for commercial run of trains between Belonia and Sabroom section, the south most point of Tripura after technical inspection. However, the date of commencement of service has not been announced.

RK Sharma, Commissioner of Railway Safety (CRS) of Northeast Frontier Railway on July 2 had inspected the newly laid 39-km track, traversing four railway stations including Belonia, Jolaibari, Manu and Sabroom and said there is no technical problem for running trains.

The Rs 3,407 crore project for laying 114-km Agartala-Sabroom railway track started in 2007-08 and the entire work was divided in four parts, among which three portions had been completed. The Belonia-Sabroom stretch was the last one.

“A few minor works would be completed within a week and rail service to Sabroom would start soon. No technical problem was identified during the inspection”, Sharma told reporters after the inspection. Considering the convenience and safety of the passengers, Sharma said, the team had gone through every aspect starting from bridges, tracks, tunnels and stations.

Work on the 43-km Agartala-Udaipur railway line, the first part of the project, was completed in 2017. Sharma said, the entire project was completed before the December 2019 deadline.

TNM NewsDesk Aug 9, 2020
Prev Next 1 of 5
You cannot print contents of this website.