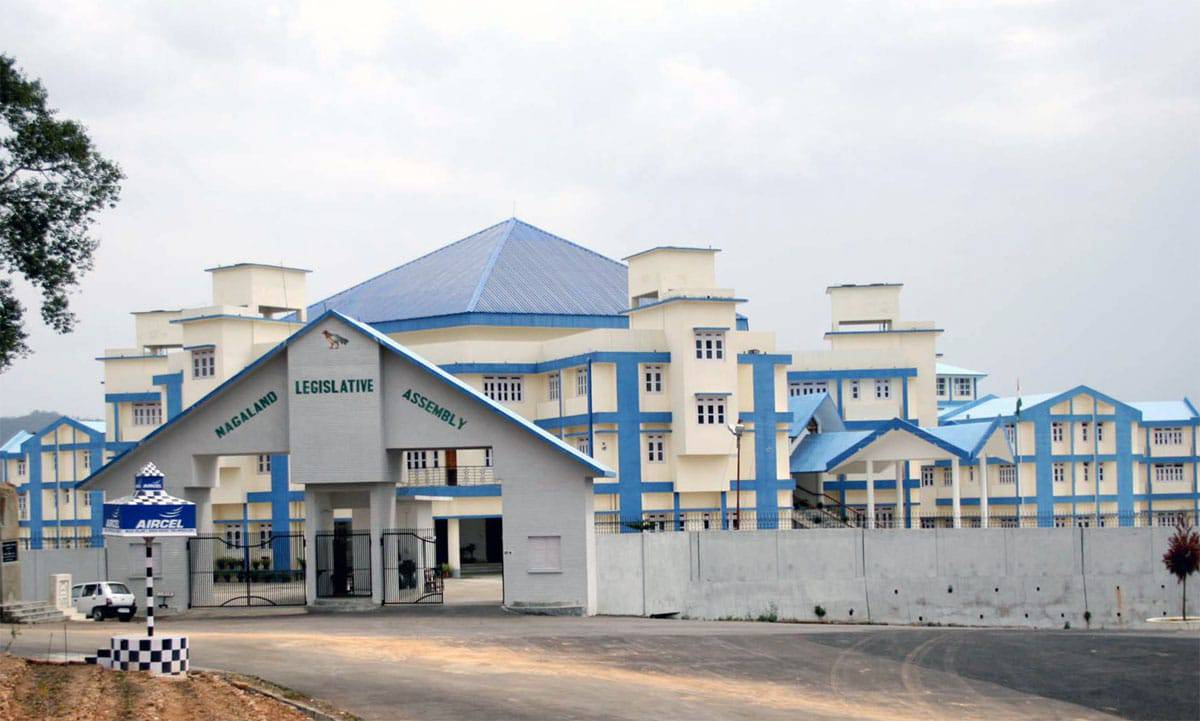 Nagaland legislator Sharingain Longkumer, 37, from Ungma village under Mokokchung district was elected unopposed and unanimously as the deputy speaker of the 13th Nagaland Legislative Assembly on August 6.

On the agenda of election of deputy speaker of the Nagaland Assembly, Speaker Vikho-o Yhoshu informed the house that there was only one nomination for the post of deputy speaker filed by Sharingain Longkumer and declared him as elected unopposed.

Sharingain was elected in the recently held by-election for the Aolenden Assembly Constituency under Mokokchung district. Sharingain Longkumer is the son of former minister Nungshizenba Longkumer. Sharingain successfully contested the by-election on May 23 on Nationalist Democratic Progressive Party (NDPP) ticket and is an advocate by profession. Presently, he is the legal adviser for business association of Darogapathar in Dimapur.

Nagaland Chief Minister Neiphiu Rio and Leader of Opposition TR Zeliang congratulated Sharingain on his election to the post in the capacity as the deputy speaker. Both the leaders described him as young and energetic with requisite qualification to hold such a coveted post. They also urged him to discharge duties and responsibilities to the best of his abilities without fear or favour.

COVID-19 cases in Nagaland increase to 9