Three militant groups of Northeast region, including the ULFA (I), have owned responsibility for an attack on Assam Rifles troops in Chandel district of Manipur on July 29, in which at least three jawans were killed, including one from Assam.

In a joint statement emailed by United Liberation Front of Asom (Independent) along with Manipur People’s Naga Front (MPNF) and Revolutionary People’s Front (RPF), the militants claimed responsibility for the attack.

It claimed that the attack was a ‘joint military offensive against Indian Occupation Forces’ as part of their ‘independence struggle against Indian colonisation and expansionsim’.

Among those killed was Pranay Kalita, who hailed from Pathsala area of lower Assam. Kalita is survived by his parents, wife and two young children.

His mortal remains are expected to reach his home on July 31, where the last rites will be performed with due honours.

Assam Chief Minister Sarbananda Sonowal, while condemning the attack, condoled the death of the jawans.

In a statement, Sonowal said: “It is really shocking to know the loss of the life of a brave jawan of our state who became an innocent victim of the dastardly attack of the militants. Militancy is not a solution to any problem rather it complicates the situation.” 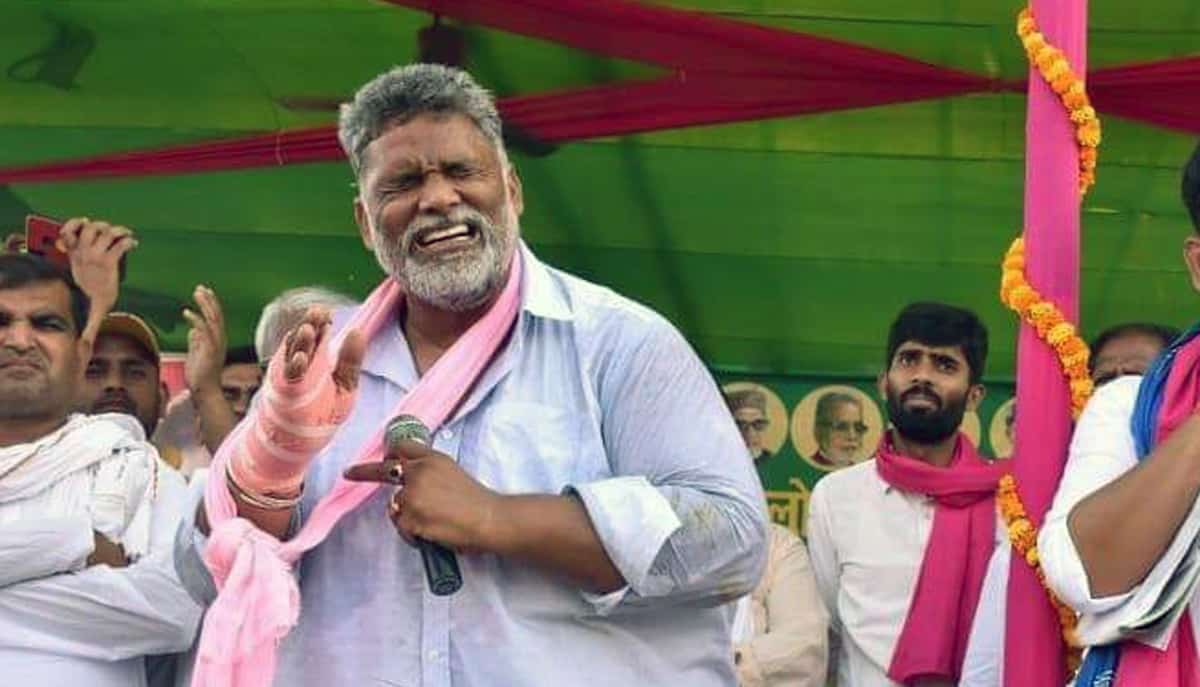