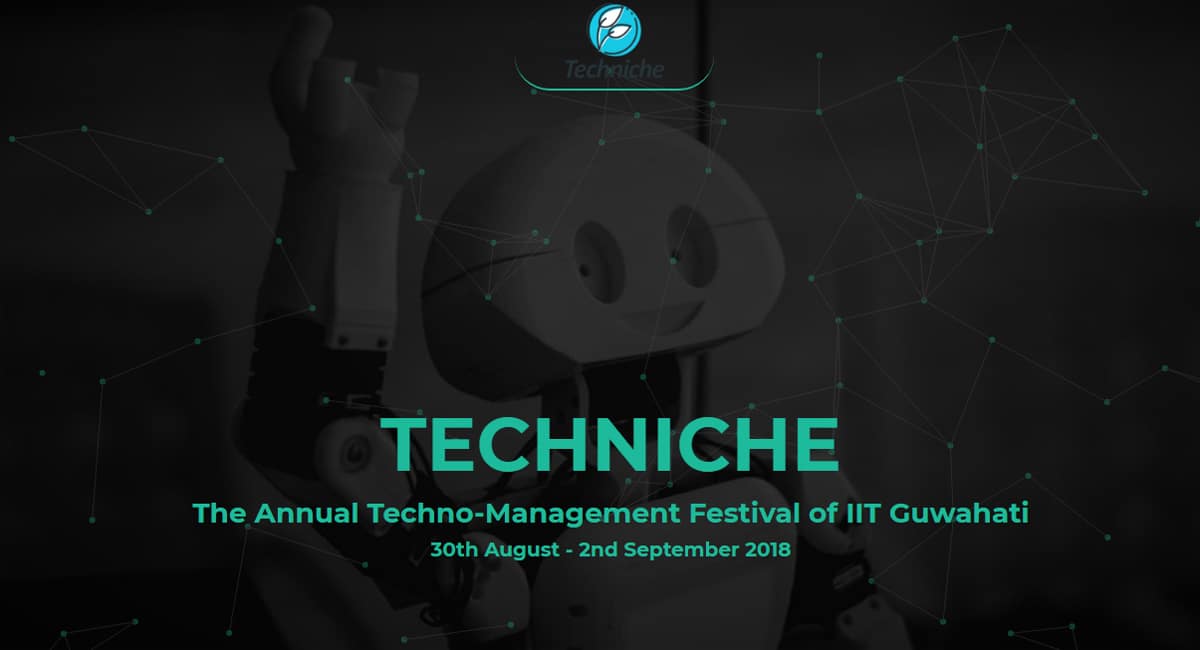 IIT Guwahati is set to organize the seventh edition of Escalade 7.0 as a part of their annual techno-management festival Techniche.

“This is an open invitation to all robotic junkies around the nation to ‘gear up for glory’ as the greatest and grandest of all Robotics events is all set to witness the techies of India compete and triumph over one another,” said a statement released by IIT Guwahati Techniche.

The competition is divided in two levels – prelims and mains. Prelims will be organized in 13 cities, including IIT Guwahati, on July 9.

The mains will be held at IIT Guwahati during Techniche, which will be held from August 30-September 2, where all the selected participants from different parts of the nation will showcase their robotics skills.

For the prelims, the participants will have to build a robot that can hold a thermocol block and escalate on the side of a wall and put the block inside a cavity.

The top six teams from each city will be invited to IIT Guwahati to participate in the mains which will have a different challenge. The prize money of Escalade is Rs 80,000.

The Robotics Module will conduct six other events during Techniche. Robocalypse – the standard robot versus robot contest, Nautilus – the underwater Robotics event and Glide-a-Rama – the newly introduced aeromodelling event will be a part of Techniche. All these events have simple problem statements but they make for a very competitive contest between the participants.