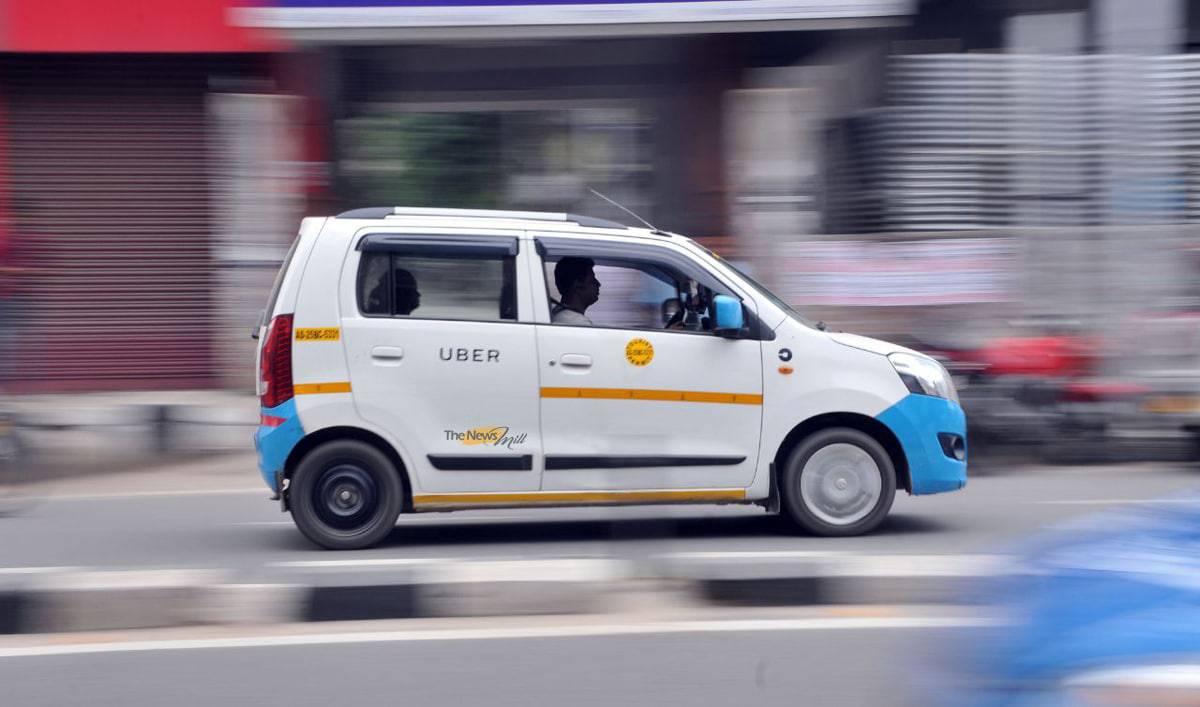 The Regional Transport Authority (RTA) in Guwahati has said that they will soon take strict action against unruly Ola and Uber cabs.

The district transport officials said that out of 10,000 cabs plying in Guwahati, only around 2000 of them are legally registered. Off late, the service of the app-based cabs has deteriorated with customers complaining of various kinds of harassment.

“Now we are bound to take strict actions against the violators of the rules. These app-based cab services – Ola and Uber – have not paid any heed to our repeated requests. We have informed them to submit the permits and allowed them 15 days of time. After the time was over, I personally wrote letters to them but they didn’t respond,” RTA secretary Bapan Kalita told reporters at their office in Guwahati on Tuesday.

“And shockingly, the authorities of Ola and Uber have submitted us a list of vehicles which counts more than 10,000. The cabs which run in Guwahati with the mobile apps should attain ‘local taxi’ permit but most of them are running with ‘three-state’ permits and other similar permits thus violating the section 66 of Motor Vehicles Act,” Kalita added.

The DTO will take action against both the companies, and vehicle owners as well, for violating the transport norms. The DTO has already suspended around 350 registrations and 4500 licenses for various types of violations in Guwahati in the last several months.

DTO SR Mannan said that they will start the massive operation against the violators.

Besides, the customers who have been using the app-based cabs in Guwahati have also expressed their displeasure at the deteriorating service.

“It’s been a common problem. Most of the drivers don’t accept the online modes of payment for no reasons. At a time when we are promoting digital way of life, the drivers just wouldn’t accept the online payment. Besides, when the booking in such cases are cancelled, we are bound to pay cancellation charges which is around Rs 40. I have also experienced the drivers’ poor behaviour. They would cancel the booking without informing anything and as a result we end up wasting our precious time and money,” said Priyanka Hazarika, a Guwahati-based private firm employee.