Khandu, in his speech, lauded the elders of the Galo community for preserving their rich culture and tradition and passing down it successfully to the younger generation.

He said that the state government is working hard on preservation of indigenous culture and informed that it has allocated Rs 6 crore for celebration of all local indigenous festivals, which is a huge increase from earlier allocation of Rs 1.5 crore. This fund will be disbursed to all districts and then to all community-based organizations.

Khandu emphasised on preservation of language stressing that it is the root to our cultural foundation. He informed that Rs 1 crore has been allocated to research department to study the status of different dialects in the state in view of Unesco categorising 26 of them as highly endangered. 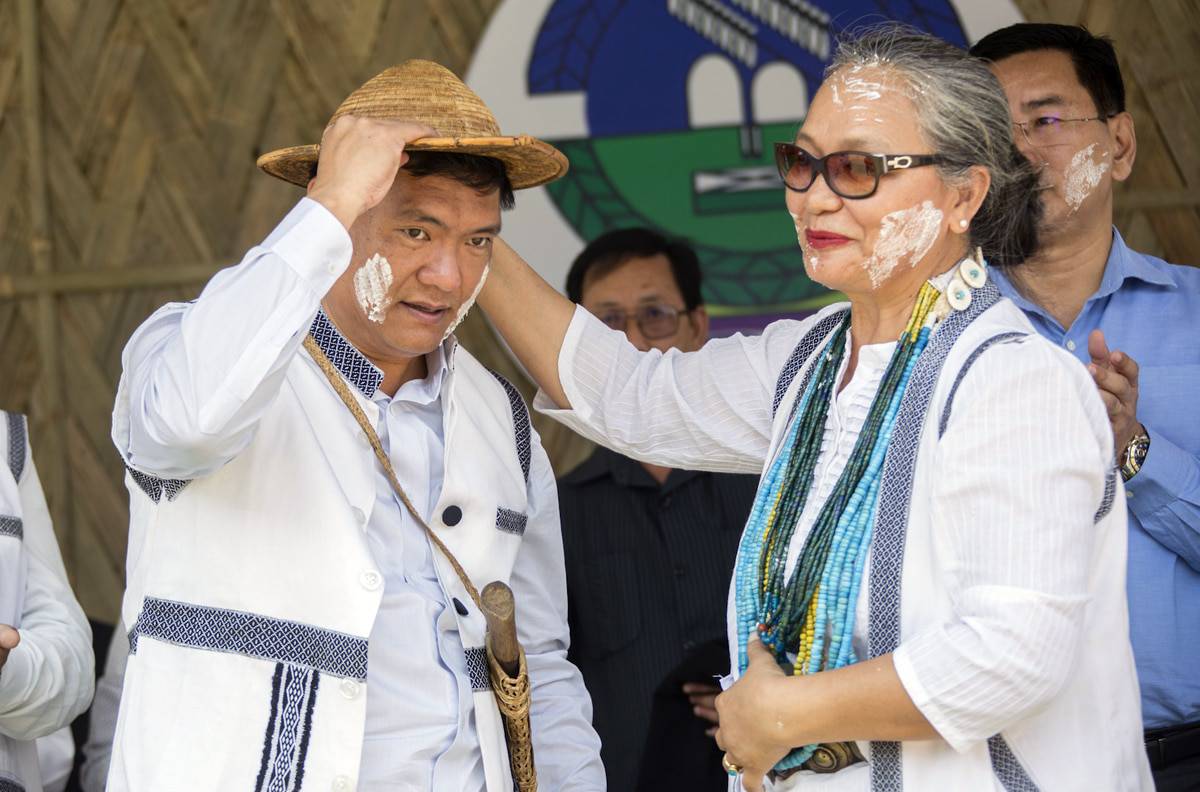 The chief minister said that the state government is ready to provide teachers to teach local languages in the schools.

He said the day of Mopin is auspicious for the entire state as on this day the 15th finance commission will begin its national-level consultation from Arunachal. He further informed that state cabinet has approved the creation of new district ‘Lepa Rada’ to be curved out from Lower Siang district and will be passed in the coming monsoon Assembly session.

Earlier, Khandu was presented with Galo traditional items and a painting by cartoonist Jene Hai.

All 22 persons screened for Coronavirus in Tripura test negative