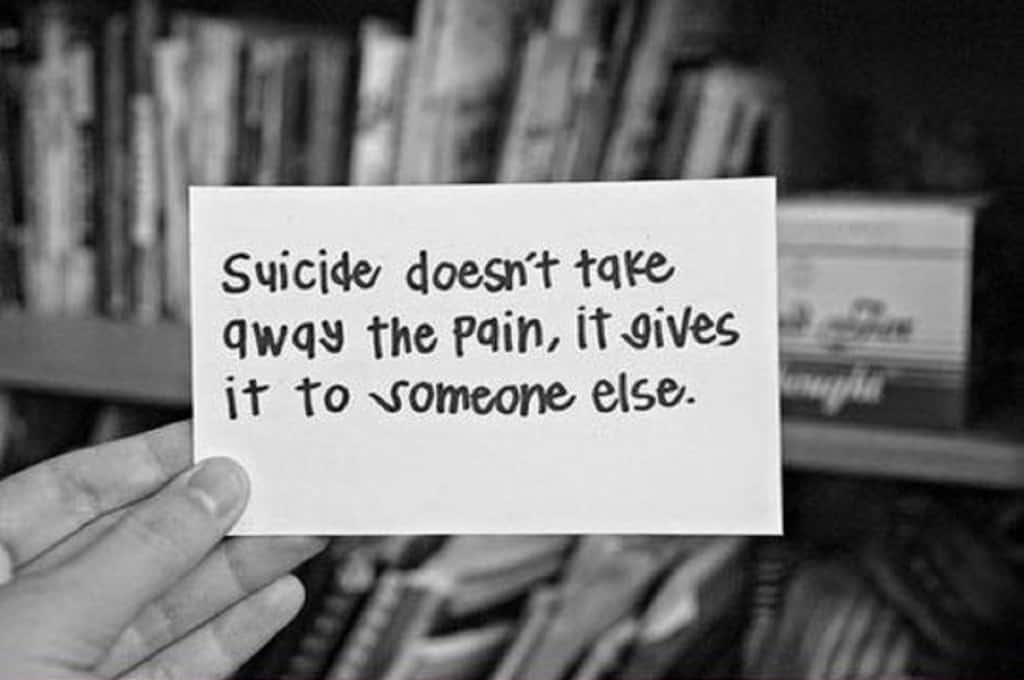 One in 4 people in India suffer from some sort of mental ailment, and that is a huge number. Add the stigma attached to mental health in India and you have a recipe for disaster. On World Suicide Prevention day, IIT Guwahati graduate Richa Singh has a special message.

Richa, now co-founder at YourDost, has been working for suicide prevention and mental wellness. She co-founded YourDost, an emotional wellness coach, which provides an online platform for people with emotional and mental issues to speak with qualified professionals in an anonymous manner. The seeds for YourDost were laid when Richa tragically lost a hostel mate to suicide, at IIT Guwahati.

“The attitude towards mental health in India needs to change, and people need to know first that there are better options than suicide when faced with adversity,” said Richa Singh.

This campaign aims to reach users on Social Media. “The purpose of this campaign is threefold – firstly the message itself, which is to let people know that, suicide, is not an option. Second is to educate people about why suicides happen and how to nip suicidal thoughts in the bud. The third objective is to promote NGOs who provide suicide helplines for anyone who is or knows someone who’s having suicidal thoughts,” say co-founder Puneet Manuja.

Viral content company WittyFeed has partnered with YourDost to be the digital partner of #StopSuicide campaign for World Suicide Prevention Day followed on September 10.

With this collective collaboration, WittyFeed will share the videos and other content captured during the campaign on their social media platforms, including Facebook. The core idea is to spread the simple message of Suicide #NotAnOption around the globe.

On the partnership co-founder and CEO at Wittyfeed, Vinay Singhal said, “We feel very privileged to be associated with such a noble campaign. Every life is precious, and I personally believe that giving up is not a solution, fight back very hurdles of life and come out with flying colors.  I am very humbled that WittyFeed is standing for an amazing campaign which will create awareness among the masses and help in reducing the number of suicides.”

According to WHO, suicide claims 800,000 lives every year – there is one suicide every 40 seconds. And for every suicide, there are five times more suicide attempts. The primary causes of suicide are depression, schizophrenia, and bipolar disorder. Among adolescents and young adults, therapy and counseling have shown close to a 90% recovery rate. These statistics show us that more people know about this and reduce the number of lives that suicide claims every year.