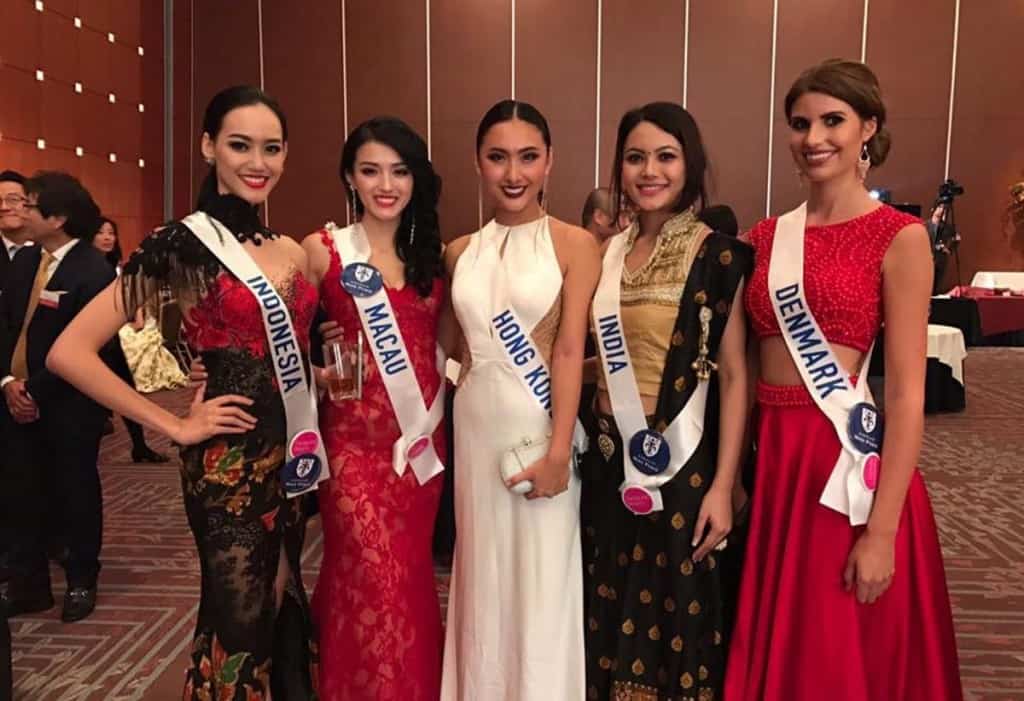 Miss International India 2016, ‘Gorkhali Gabhuru’ Rewati Chetri, India’s face at Miss International 2016 in Tokyo, has been officially appointed as ‘Visit Japan Ambassador’ by the Commissioner of Japan Tourism Agency, Ministry of Tourism, Land & Infrastructure and Transport of the Japanese Government.

Rewati Chetri is in the last leg of the mega event being held at Tokyo. With Just 3 days left for the mega grand finale, Rewati Chetri has appealed the Indian subcontinent and fellow Indians to follow her in the social media – Facebook and Instagram – and keep the conversation so that it can grab the eyeballs of the judges.

“This is my third pageant and I have always been elected as ‘Miss Multimedia and Miss Popular’ based on my popularity in social responsibility and it all due to my fellow Indians back home who have always prayed for my success and blessed me with likes, comments and shares”, said an elated Chetri from Tokyo.

Chetri has been using her social media handles intelligently as she is often seen interacting with her fans through Facebook Live. Chetri has qualified through several rounds in various activities held since October 10 and should  comfortably make it into the centre stage at the grand finale of 56th Miss International beauty pageant.

Rewati Chetri’s costumes for Miss International 2016 are mostly designed by Northeast designers, including famous Guwahati-based designer Nandini Baruva of Kirameki. A few of her outfits are designed by young designer Jimmy Das of Guwahati, Sneha Gogoi based at Mumbai and her western outfit was designed by Tatyana, a Dimapur-based fashion designer. The Khambu Kirati tribal outfit is designed by Hema Rai of Namchi, Sikkim and is sponsored by Akhil Kirat Rai Sangh, Sikkim while the national wardrobe was designed by INFID, Pune.

Kudos Shillong, for the memories. Special note from NH7 Weekender