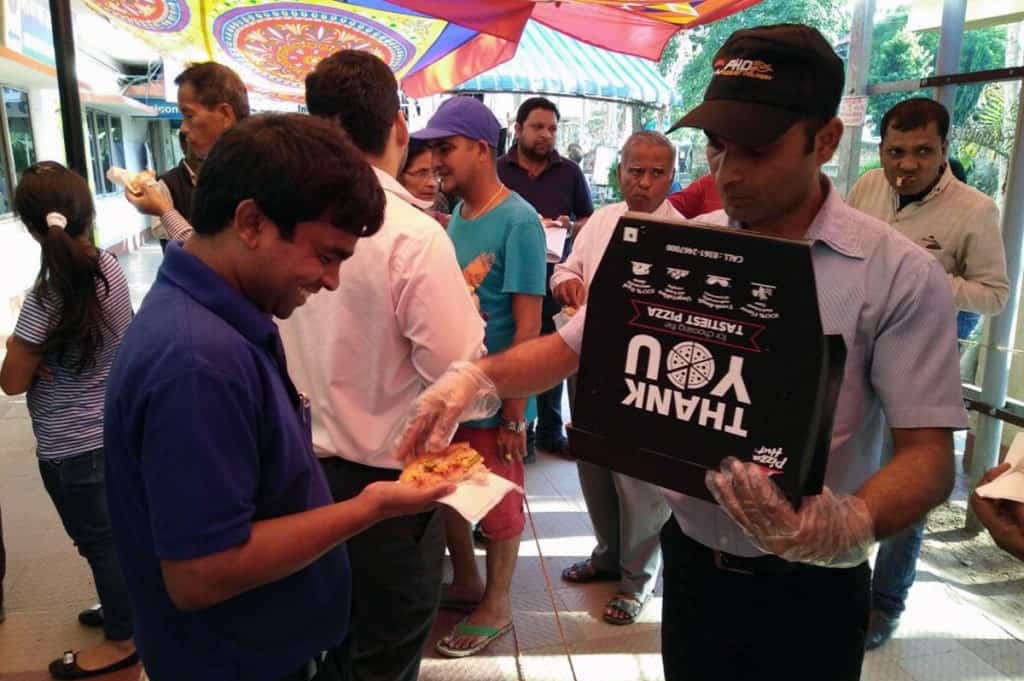 At a time when long queues are seen outside every ATM delivering cash and bank branches in the city, some organisations in Guwahati are pulling out their Spartan best as they try to get involved with the people awaiting for withdrawal of cash. In the last two weeks, various organisations are seen helping common people cope with demonetization in every possible way.

For Lachitnagar-based Yo! China, it was a challenge to help people wait in the queues as they support the government’s initiative to tackle black money. “As a responsible business, we reached out to some of the banks/ATMs with the objective of helping the bankers and the common people deal with the ordeal brought by the sudden change in our system. This is just a small step by us to ease people in distress,” said spokesperson at Karini Group of Restaurants who run Yo! China and Pizza Hut in the city.

Besides, in order to help bankers replenish their strength during the tough phase, Yo! China introduced special discount schemes where a banker gets a discount of Rs 101 on every bill of Rs 500 or above at the restaurant. “As all bankers are leaving no stone unturned, we want them to smile and that’s why we are giving them a small discount on their favorite #AuthenticChinese restaurant,” read a Facebook post by the restaurant.

On the other hand, Guwahati-based cement company Taj Cement installed water-booths outside several ATMs and bank branches in the city thereby helping the common people.