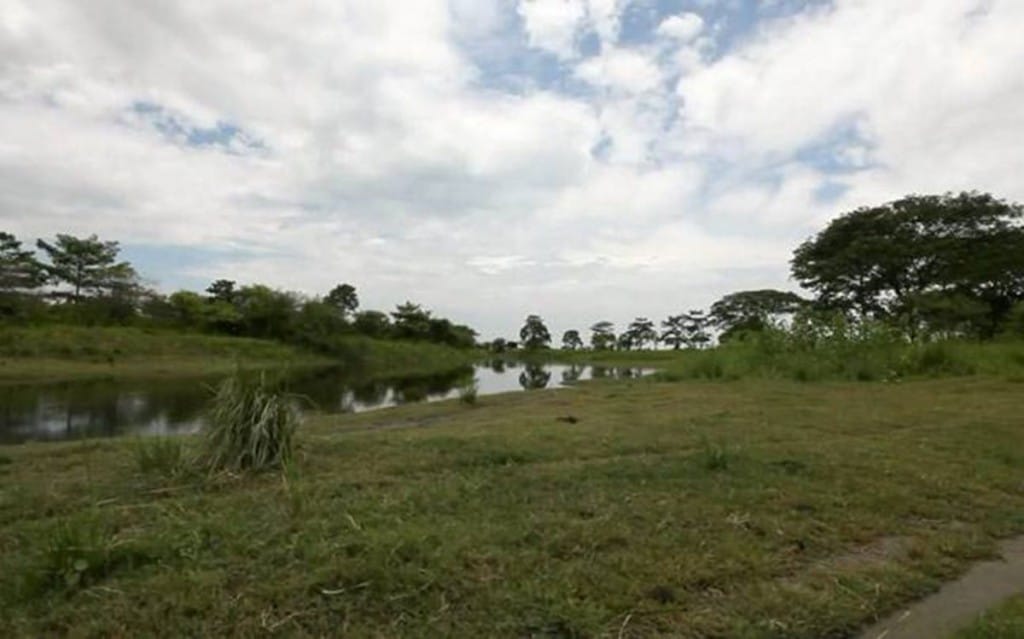 “Assam government is taking all-inclusive steps to resolve all issues of the Koch-Rajbongshi community including the ST status, which the state government has taken up earnestly with the central government.”

Assam chief minister Sarbananda Sonowal on Monday said this while taking part in a discussion with a delegation of Biswajit Roy faction of All Koch Rajbongshi Students’ Union (AKRSU).

AKRSU has also submitted a memorandum to the chief minister flagging various demands of the community to which the CM assured to look into them sympathetically.

Commissioner and secretary (home) LS Changsan informed the AKRSU delegation that the state government is in consultation with the central government for a tripartite talk as per decision taken in the last meeting held under the chairmanship of the chief secretary to the Assam government.

There is possibility that the tripartite talk will take place in the last part of the current month, Changsan said.