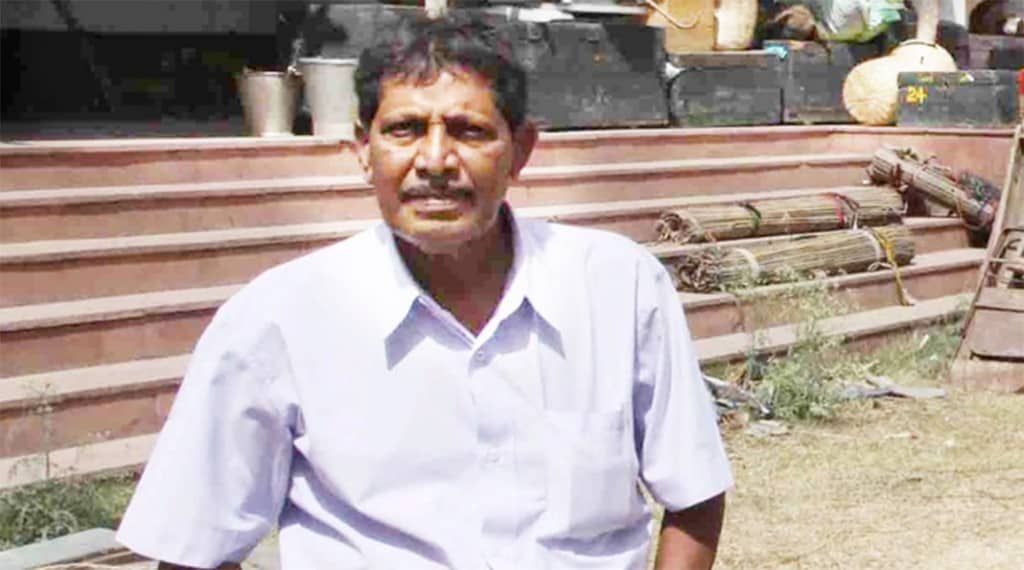 One of the premiere names from the Assamese theatre industry, Ratan Lahkar, founder-producer of leading mobile theatre company Kohinoor theatre, passed away in Guwahati on Sunday afternoon following prolonged illness. He was 77.

Born in 1940 in village Rampur near Pathshala, Lahkar acted on stage since his early years before founding Kohinoor Theatre in 1976.

Lahkar has been instrumental in modernising Assamese mobile theatre by introducing various innovative technologies. His interpretation of the Titanic on mobile stage was appreciated by theatre lovers. His theatre troupe performed the play at the National School of Drama in New Delhi in 2010 mesmerizing the audience nationally.

Then director at National School of Drama, Anuradha Kapur, had said, “A crew of 150­members travels all the way from Assam in six trucks, and has the record of setting a dual stage measuring over 60 feet in 5 hours. That is incredible. The feel of the plays is unprecedented.”

In a message, Assam industries and commerce minister condoled the demise of the veteran theatre personality. “Ratan Lahkar brought ground-breaking changes in mobile theatre by introducing innovative measures in terms of technique, acting, presentation and direction. His contribution to the mobile theatre genre will be always remembered,” the minister said.