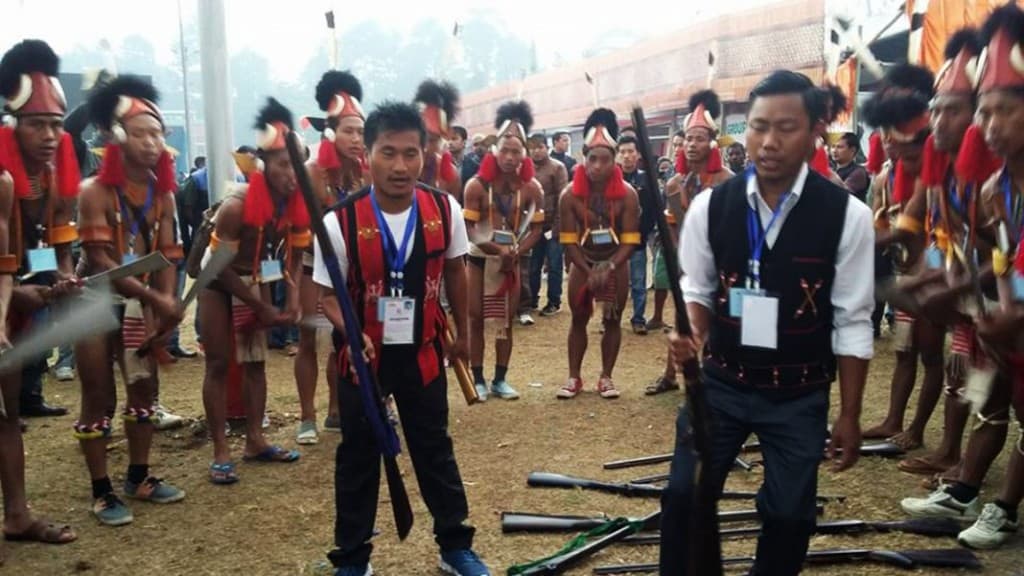 Arunachal Pradesh and Mizoram are celebrating their statehood day on February 20.

Prime Minister Narendra Modi on Monday greeted the people of Arunachal Pradesh and Mizoram on their statehood day.

“Statehood Day greetings to the citizens of Arunachal Pradesh. May the state scale new heights of development,” Modi said in a tweet.

“On their Statehood Day, my greetings to the people of Mizoram. I pray that Mizoram progresses immensely in the years to come,” he said in another tweet.