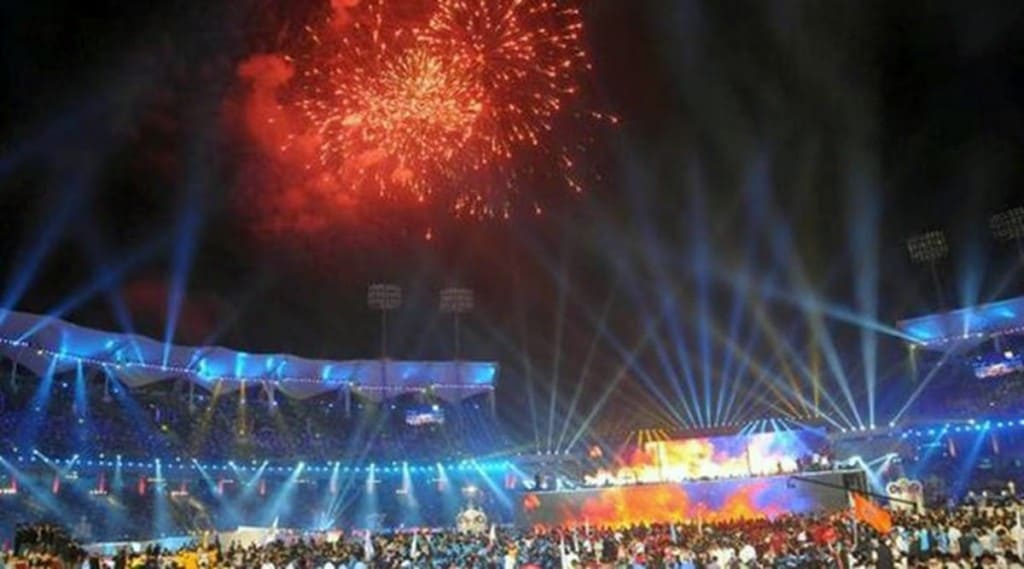 Meghalaya will be hosting the National Games 2022 coinciding with the 50th year of the creation of the state, sports and youth affairs minister Zenith M Sangma informed the assembly on Thursday.

“The allotment of National Games to be held in Meghalaya has been announced by the Indian Olympic Association (IOA) at its annual general meeting held on December 27, 2016,” he said during the Question Hour.

The minister said that the government would soon sign a contract with the IOA and Meghalaya State Olympics Association to host the prestigious games.

“The bidding process for the National Games is Rs 5 crore. We have already submitted a bank draft of Rs 50 lakh and the remaining amount of Rs 4.5 cores will be paid after signing the final contract,” Sangma said.

However, opposition Independent legislator Saleng A Sangma expressed concern over whether the state government would be able to build infrastructure over such a short period of time to host the Games.

“We are seeing bridges taking more than 10 to 15 years to get completed,” Saleng said, taking a dig at the government.

Chief Minister Mukul Sangma, who intervened, informed the assembly that the government took the decision to bid for the National Games after studying its pros and cons.

“It is an opportune moment for us to host the games and set a benchmark for the state,” he said, while congratulating the sports and youth affairs department and the Meghalaya State Olympic Association for successfully bidding for the Games.

“We will definitely have to work hard from today itself. Five years is not a long time or short time. What is needed for us is to mop up resources,” the chief minister said, while citing how Manipur successfully hosted the National Games.

“Manipur, which hosted the Games, saw involvement of all stakeholders and even the government employees contributed a day’s salary for the hosting of the National Games,” the chief minister said.

Sangma said the state government would involve all stakeholders to ensure that the National Games are successful.