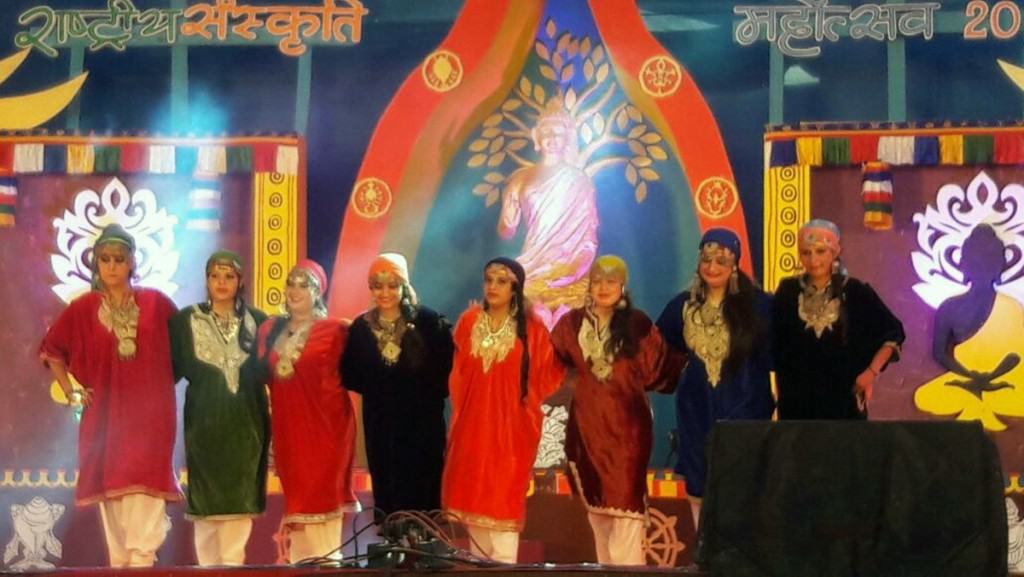 The 5th edition of ‘Rashtriya Sanskriti Mahotsav’, organized by the Union ministry of culture from March 23 to March 31, moved to Dimapur as the first phase in Tawang came to a close on March 25.

The cultural fiesta opened in Tawang on March 23 and with its first leg coming to a closure, the festival moves to Dimapur. The 9-day cultural extravaganza will extend to other parts of Northeast which includes, Majuli, Imphal, Aizawl, Gangtok, Shillong and Khowai.

Wishing success to the Rashtriya Sanskriti Mahotsav, Rijiju thanked Union culture and tourism minister, Mahesh Sharma and the ministry for organizing a sanskritik mahotsav of such grandeur. He also extended appreciation to the culture ministry for choosing Tawang as the inaugural venue.

Rashtriya Sanskriti Mahotsava at Tawang, Arunachal Pradesh ended with great fanfare amidst huge gathering of artists from all over India. pic.twitter.com/rKF05dQIUt

Exhibition on Buddhism was also organized at the Parade Ground of Tawang showcasing the splendour and magnificence of the cultural sphere. In the handicraft mela, craftsmen from all over the country displayed and sold handicrafts. Chefs of traditional delicacies from different regions of the country treated the visitors to an unparalleled culinary experience during the festival.