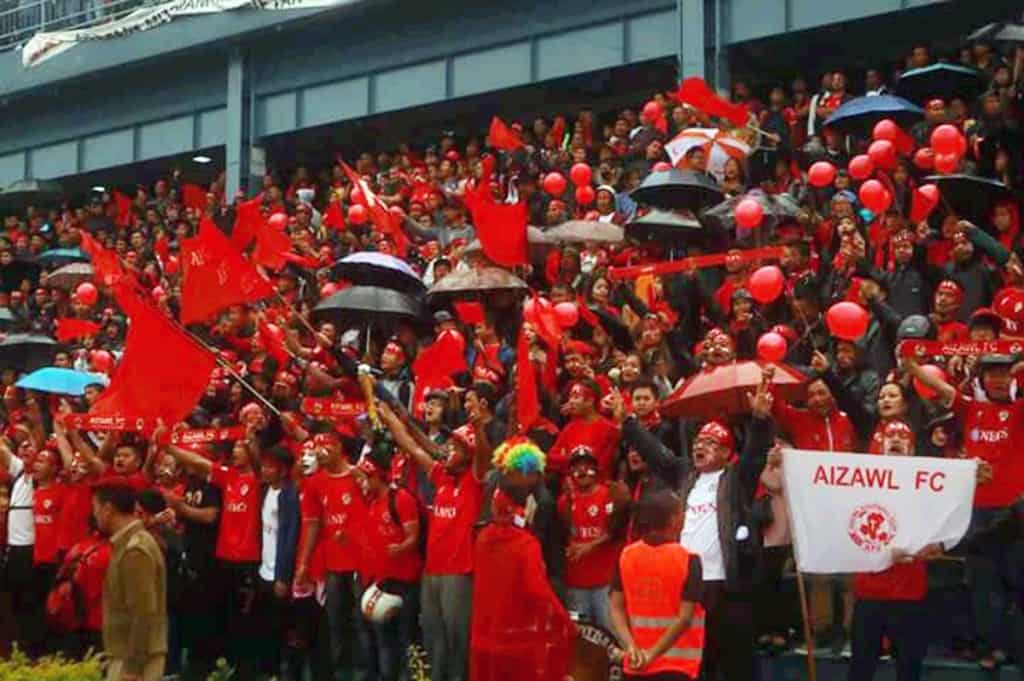 Winning the Hero I-League this year, Aizawl FC has won the hearts of thousands of football fans across the region besides giving birth to a new hope. The hope, that it will make the region closer to the South East Asian nations.

Many now see this grand victory as a brand in connecting the region with South East Asia under the ‘Act East Policy’.

The AFC, one of the smallest and newest teams to have played in the I-league, has won the league in style after being relegated from the league this season.

Experts view that it will help in connecting South East Asian to India’s Northeast.

“I see it as a brand representing sports and sportsmanship. It can be one of the best exports from our region to the neighbourhood. We must focus at promoting more soft powers in the field of sports, music, literature festivals and academic exchanges among others. These are far easier than to do hard economic power which needs many formal agreements,” said prominent author Sanjoy Hazarika who is also director of Commonwealth Human Rights Initiative.

Aizawl FC, one of the underrated teams in India’s football scenario, won the I-league in style leaving behind giants like Mohun Bagan, East Bengal, Bengaluru FC and many others.

Aizawl were first thrown into the national limelight in 2016 when they became the first team from Mizoram to play in the I-League.

Habib Mohammed Chowdhury, founding chairman of HSMM Group, one of the largest Agarwood and Agar-based product’s company in South East Asia, based in Laos, believes that AFC is a prominent medium to develop close sports connections with the ASEAN (Association of Southeast Asian Nations) neighbors.

“Football is a very popular sport among ASEAN. The AFC could prove to be a strong promoter of the ‘Act East Policy’ and the players can endorse the initiative at various events across ASEAN and India for growing partnerships between the region,” Chowdhury, who sponsors the Laos national soccer team, told The News Mill.

Shiva Thapa, one of the prominent boxers of India who hails from Assam said that sports can connect the people and place better than anything else.

“It’s a great thing to happen. Seeing Aizawl FC winning the I-League was a great experience. It indicates the passion for sports in the region. I do believe that this sporting success will connect the region to our neighbours like never before,” Shiva who just reached Guwahati after winning Silver at the Asian Boxing Championship in Uzbekistan, said.