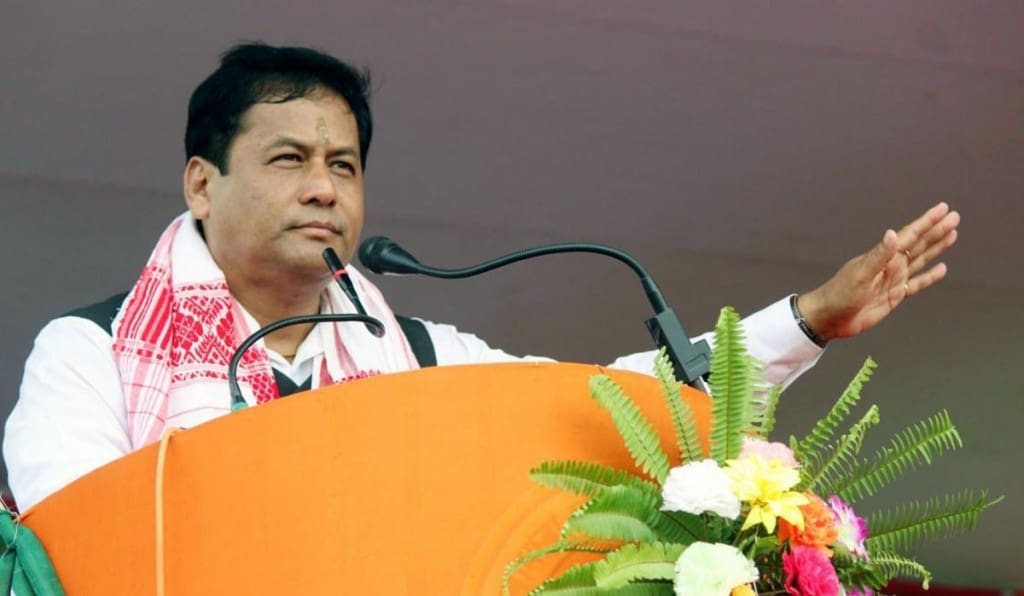 Assam chief minister Sarbananda Sonowal has directed the chief secretary and DGP, Assam to take stern action against all those involved in “misuse of the social media”.

This comes at a time when several police officials in the state were booked for controversial Facebook posts.

Discussing issues relating to misuse of social media, Sonowal advocated for use of appropriate law against all such cases. He also asked the police department to strictly monitor the use of social media including Facebook, Twitter, Instagram etc. to check all such incidents.

“The chief minister stated that many incidents have been reported recently where social media was used to malign the image of certain personalities as well as to vent personal anguish through publication of fabricated information. Expressing concern over such incidents, Sonowal said that it was a bad trend which needs to be checked. The chief minister asked the police department to take prompt action against all such misuse,” a statement from the chief minister’s office said.

Indian Agricultural Research Institute to come up in Gogamukh, Assam