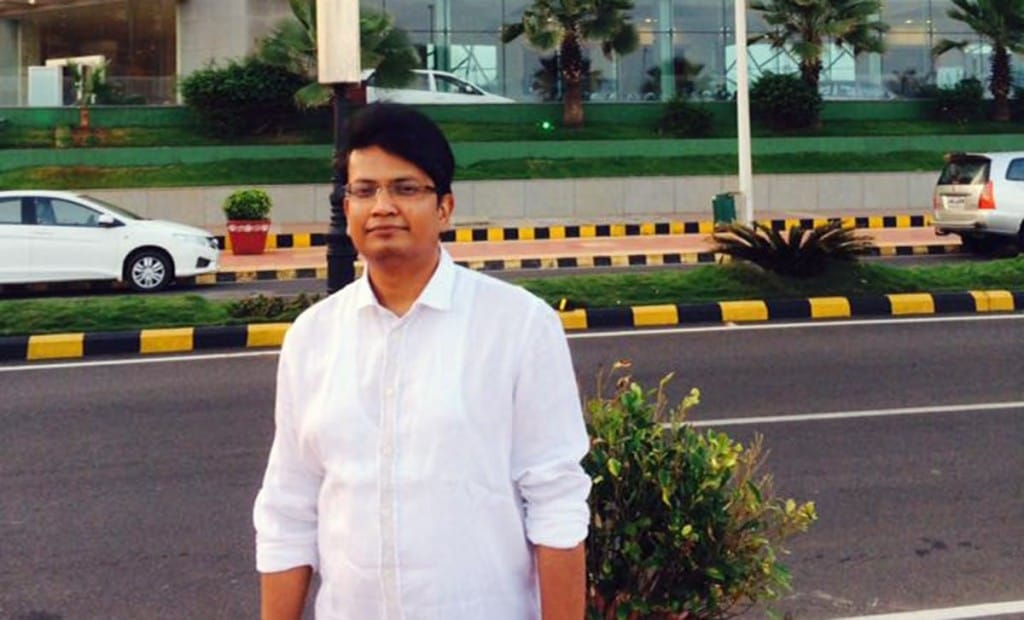 When I was preparing for civil services and appearing for the examination, I had no doubts about the credibility of UPSC. The state public service commission of my state, Uttar Pradesh, was, however, also viewed with suspicion, with stories of favoritism and pecuniary considerations.

So, when I appeared for the state exam, there was unsolicited advice from acquaintances that without the right ‘approach’ I might not succeed. My father has all along believed in the power of truth, honesty and goodness. He would bluntly respond that he did not have either the means or inclination for such devious ways. Despite all doubts and fears, I succeeded. Some good men had cleaned the institution and restored its credibility.

And UPSC! It had the courage to admit its mistake and correct a declared result, which perhaps has happened only once, in 1999.

My rank in the initially declared result was 277. When the marks sheet arrived, I discovered that I had been awarded 70 out of 300 in the second paper of English literature, my second optional. I found it hard to believe.

Not knowing what to do, and believing strongly in my inner voice, I sent a hand written application to secretary, UPSC, telling how these marks were neither reflective of my expectations or performance and requesting him to see if there was a way I could get them checked.

I wrote the letter, hoping for a miracle. And the miracle happened. After a month and a half, the newspapers were full of the ‘UPSC mystery’. Several stories started floating, connecting me to some powerful people and court verdict, while the truth was that I knew no one and did not even know how to file a case in the court. I had simply written a letter. I still do not know what had happened in that one and a half month. But the clerical error in posting my actual marks (176) was acknowledged, the result was modified, my rank changed from 277 to 26 and the foundation course got delayed by two weeks, with all my batch mates losing that much salary !

Some say that it happened because the chairperson, Lt Gen Surendra Nath had the courage and character to admit a bonafide mistake.

It is such individuals who make strong institutions. And institutions are critical. They make or mar a nation!

Ashutosh Agnihotri is an IAS officer posted in Assam. He loves writing on various issues.