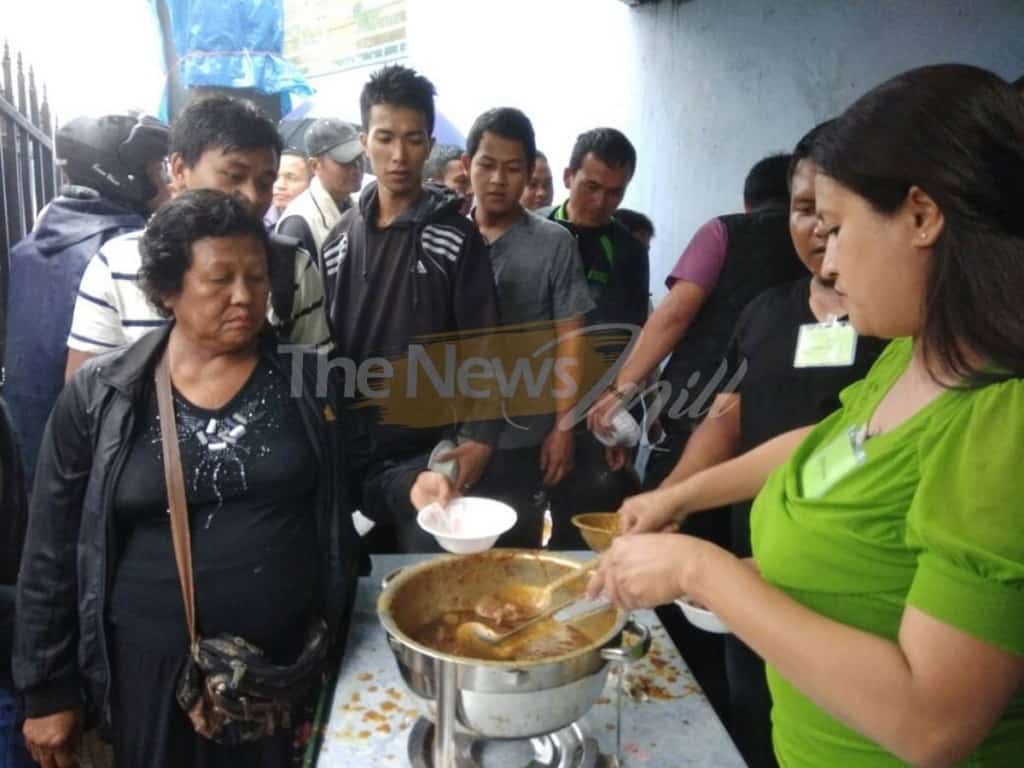 Union home minister Rajnath Singh was welcomed to the Northeast state of Mizoram with a unique protest. Braving the rains, a large number of people turned up to enjoy a beef feast in Aizawl on June 12 to protest against the Indian government’s notification on slaughter of cows.

Organised by Zolife Group, with the support of various students’ organisations, the beef feast – Beef Ban Bashing Banquet – was aimed at sending across a strong message to the central government.

“The ban on slaughter of cows indirectly means banning of eating beef. How can we eat beef if slaughter of cattle is prohibited? India is a secular state where different religious groups exist. The central government cannot impose anything based on a particular religious belief,” said Lalmuanpuia Punte, a former North East Students Organisation leader, and one of the organisers. 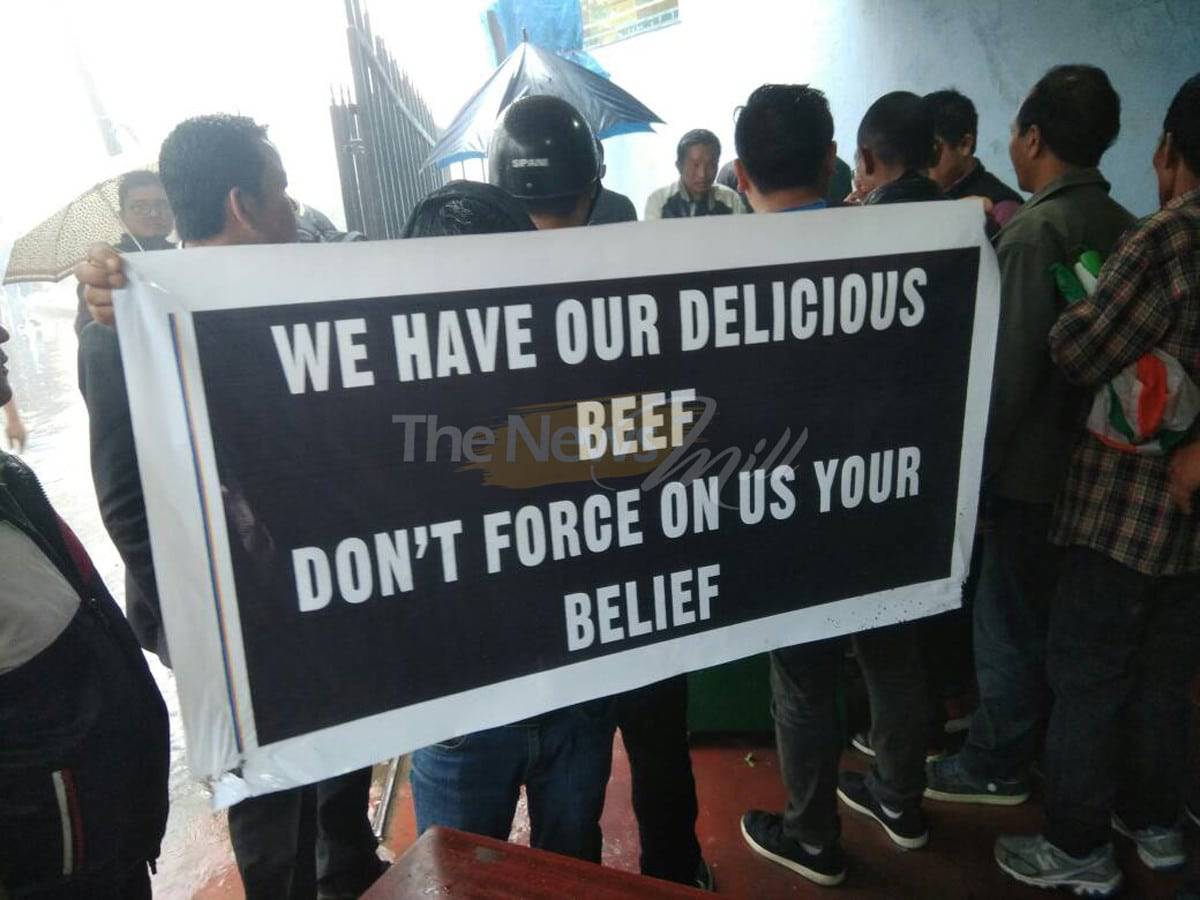