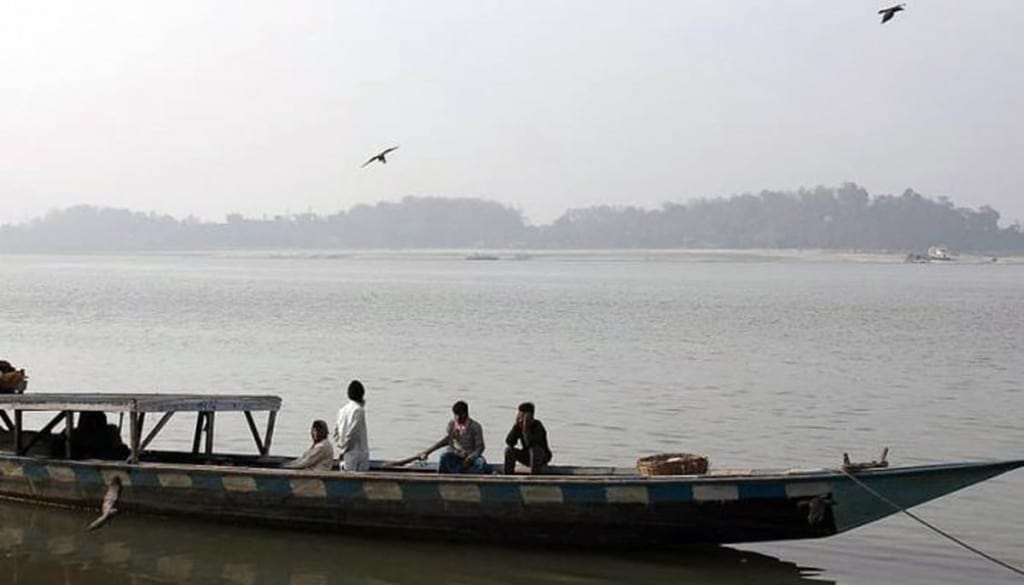 River Brahmaputra, that flows in from China, was tested muddy and unfit for drinking after lab reports suggested that the river was contaminated.

Earlier, Arunachal East MP Ninong Ering wrote a letter to the prime minister highlighting the issue with the Siang river which flows into Assam as Brahmaputra.

Considering the trans-national extent of the Brahmaputra, the prime minister also asked the external affairs ministry to take up the matter with the respective country to get into the root cause of the problem and find a positive solution.

Sushma Swaraj maintained that her ministry took up the matter very seriously and has already contacted China and a pragmatic and exhaustive study is being undertaken to find the real cause.

Sonowal informed Prime Minister Modi that the state government following the development directed director general of emergency and fire services to collect water samples from 15 places from Jonai to Dhubri and in pursuance to the direction emergency and fire services department already sent the water samples to the Indian Institute of Chemical Technology, Hyderabad and IIT, Guwahati.