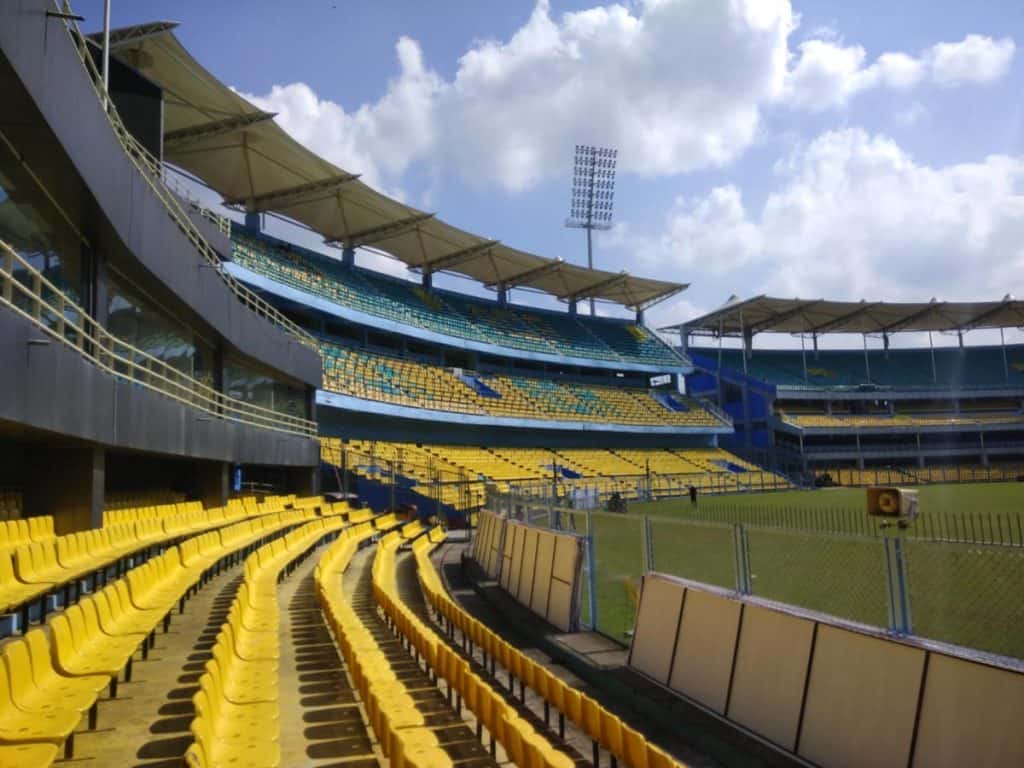 Barsapara Cricket stadium is likely to host one of the ODIs against the visiting West Indies in the later part of this year.

Though the full schedule is yet to be released by the BCCI, Cricket Association of Bengal (CAB) president Saurav Ganguly has announced that Eden Gardens will host the one-off T20 match.

Insiders also hinted that Guwahati is likely to get to host one ODI of the bilateral series.

Though the Assam Cricket Association (ACA) officials are tight-lipped about the development, they said that given the responsibility, they are ready to host the match.

Barsapara stadium has already hosted Australia for a T20 match in October, 2017. Australia won the match by 2 wickets. However, it was marred by an incident stone pelting at the team Australia bus by some miscreants.

In the 2013-14 Ranji Trophy season, the ground hosted four matches. Assam against Kerala was the first first-class match. The Rs 260-crore stadium has already hosted more than 20 Ranji Trophy matches so far.